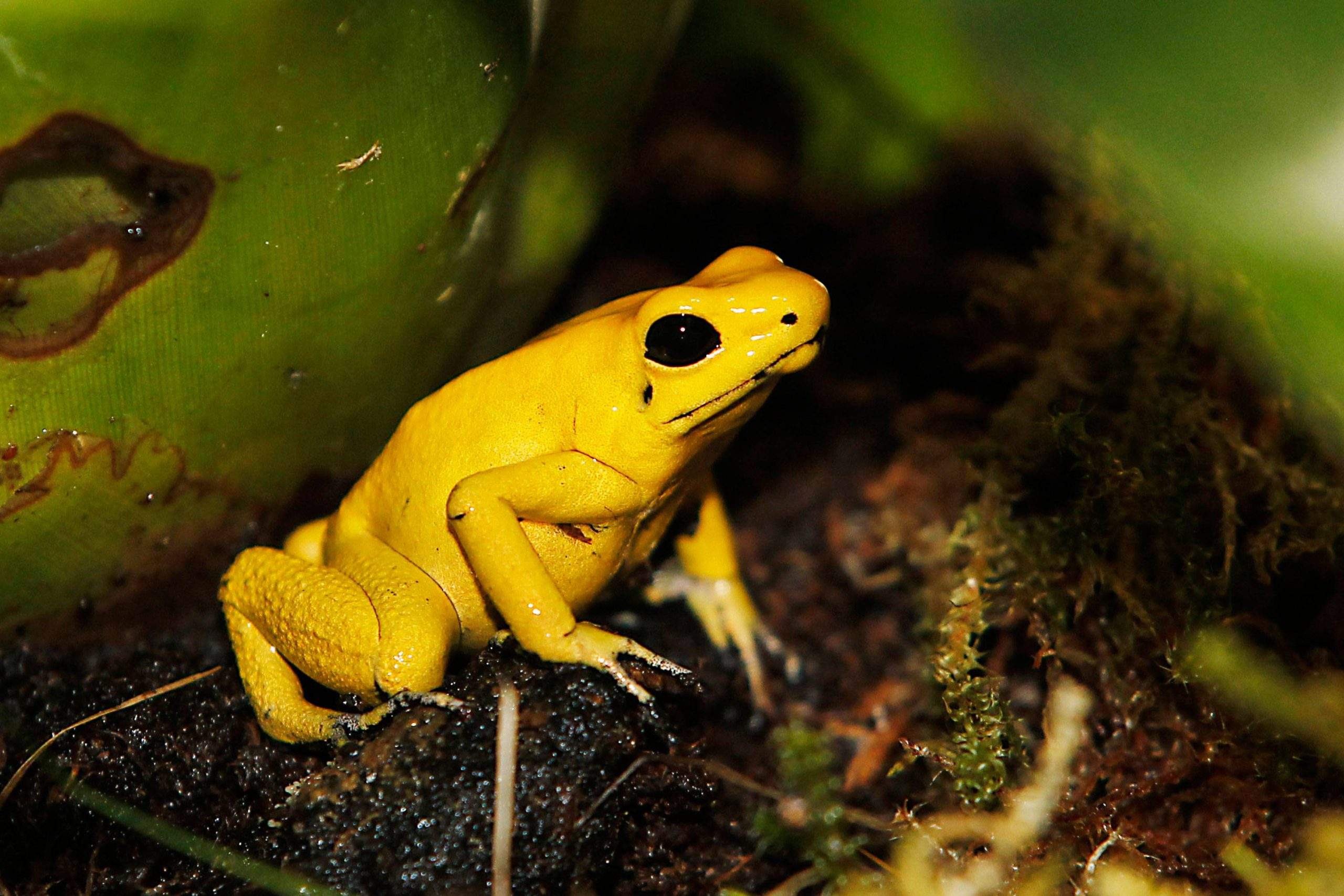 If you are an animal lover, it is so easy to be compassionate and amazed even to the tiniest creature that you find.

But I do not think you would want to encounter these deadliest creatures on Earth even if you’re given a chance.

The interesting thing about these creatures is that you would not think that they will show in this list! You may have thought that they are loving and friendly creatures,

But that is just the beauty of nature – they have ample defense mechanisms to slay a good number of prey if they wanted to.

Although most elephants are perceived to be friendly animals, they are also known to have unpredictable behavior. That is not such big of a deal if it is only as big as a dog, but if such animal weighs for about 16,000 pounds,

you better keep out of the way. Mostly, they are found in Africa and some parts of Asia and there are reports of spontaneous attacks even against their keeper. And we all know that when such happens, a single stomp can crush you like a little bee. Every year, about 500 death are caused by African elephants.

In Brazil, one of the most leading causes (if not the number one cause) of death by the locals is the Brazilian Wandering spider. As you can see, it is not your typical eight-legged spider because it can reach up to the same height as you kid. In 2007, it is also recorded as the most venomous spider according to the Guinness Book of World Records. It contains neurotoxic venoms that can kill (after long painful hours first) a couple of human beings with a single ounce! And as the name implies, they are likely to wander inside houses and cars and even in your clothes in broad daylight!

Whenever we watch Hippos on TV, they are always portrayed as those slow and loving animals who like to dance around. And although they are actually somewhat peaceful creatures in the wild, they also are very territorial, especially the male hippos.

Experts say that they actually kill more humans than all the other African animals combined! These 9,000 pound creature will protect their territory and their young with all their might. So, the next time you are trying to get closer at them, it is just better to leave them alone in their own space. Otherwise, you will be chased with a speed of 5 miles per hour, and that even includes underwater!

Beautiful and deadly – that is the most perfect description of the blue-ringed octopus, which is actually what they use to attract their prey. Unfortunately, most of them are humans.

To name just some of the most potent chemicals that they produce, their venom consists of tetrodotoxin, 5-hydroxytryptamine, hyaluronate, tyramine, histamine, tryptamine, octopamine, taurine, acetylcholine, and dopamine. In layman’s term: leave them alone.

If you are stung, you will dive into paralysis within 5 minutes which may eventually lead to cardiac arrest or lack of oxygen to the brain. In such case, immediate CPR is must be conducted in a matter of minutes, otherwise, you may suffer permanent paralysis or blindness, if not death.

This scorpion got its name for a reason. As compared to other common scorpions, the sting of this creature does not only produce local effects like pain and swelling, but it can lead to serious implications like unbearable pain, fever, coma, convulsions, paralysis, and eventually, death.

Although they are commonly found in Africa and Middle East, most of this specie is scattered all over the world. Especially in cases of children and elderly, a single sting can eventually cut off your airways in a matter of few hours.

And, even months after the sting, there are reports that victims of this scorpion still suffer joint pains and severe headache.

One of the most venomous marine animal is the Australian Box Jellyfish, whose venom is considered as the deadliest in the world. It has a cocktail of toxins that cause so extreme of pain that the victim might go in shock and drown even before getting to the shore.

If you manage to get to the shore, however, it has already attacked your heart, nervous system, and skin cells. Therefore, immediate medical attention is critical within a matter of minutes.

If you manage to survive, you will still feel pain weeks after the contact. They are known to wander in the waters in Australia, but they are also found in other Asian countries as well.

Commonly found in the tropical forests of Central and South America, this almost fluorescent-colored frog is known as the most poisonous frog in the world. They got their name from the practice of indigenous Amerindians who use their toxins (which are also scattered all over their skin) to poison the tips of their blow-darts.

It is only 2 inches long, but its venom secretions can kill 10 human adults and only 2 micrograms of toxin is sufficient to slay one human adult or a large animal at a time. Among its kind, the Golden Poison Dart Frog is the deadliest.

You might wonder why a caterpillar is included in this list. But this is not your ordinary caterpillar, it is an assassin caterpillar! And it surely can kill you with its venom by making you bleed and prevent clotting. Particularly, its venom attacks the protein cells, causing them to leak and prevent from clotting.

This, in turn, kill the platelets. Because of this, you will bleed internally, spreading through your organs and eventually, brain death. But what makes this a cause of hundreds of death is because you cannot easily spot it off its natural habitat. Before you know it, you are already stung 20 times!

Also known as Inland Taipan, this snake is dubbed as the most poisonous land snake throughout the world. A single bite of this cold-blooded animal instantly releases 110 mg of venom/.

Such a small amount of venom is already enough to kill 100 human adults at a time! If that happens, the victim will experience tremendous pain and paralysis that will lead to an end in just a few minutes if not treated immediately. Even though their normal length is 6 feet, they can stretch up to 8 feet when hunting their prey!

So, there are only two things that you must know in order to fear these bugs: they are giant of their kind – about the similar size to your thumb and second, they spray flesh-melting poison.

Take note, not just any poison, but one that actually melts your flesh. Can you even imagine that? Well, most Japanese can! To make matters worse, they can shoot their sting for about 3 meters,

and they can shoot it right at your eyes! Its sting also has a pheromone, which acts as a signal to every possible hornet there is to come to the rescue and chase you. Basically, you don’t stand a chance. 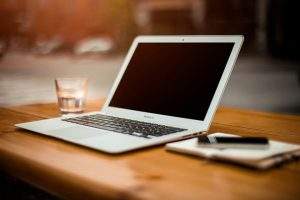 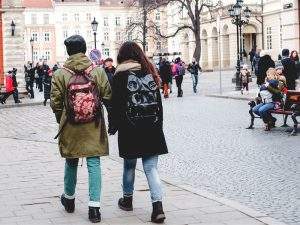