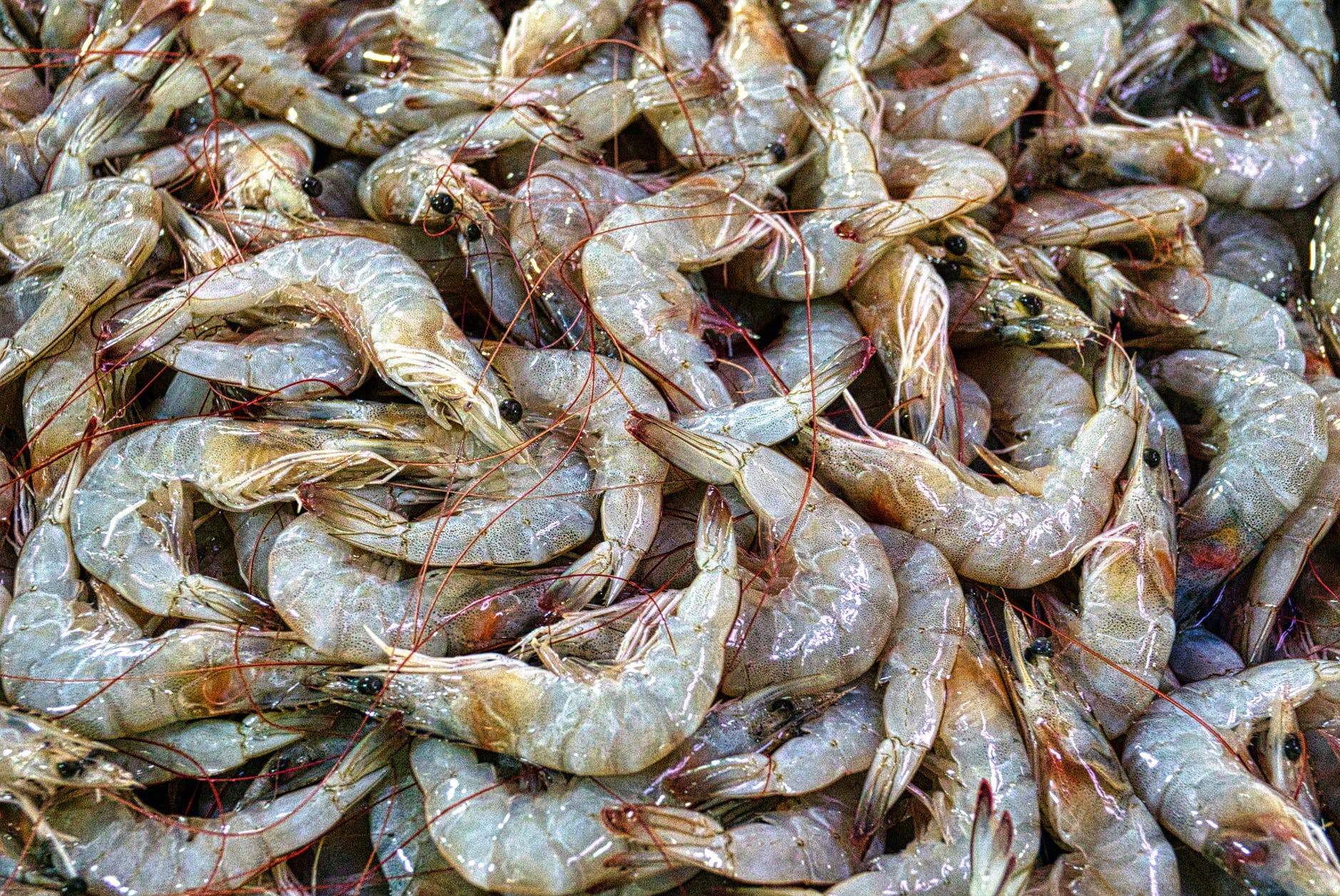 I’m sure you’re familiar with shrimps since it’s quite a common sight in the world. But if you do live under a rock and haven’t heard of it, which is ironic since that’s where shrimps usually reside, here’s a quick explanation on  what they are and what they do. Shrimps are crustaceans belonging to the order of decapoda, meaning they most likely have 10 legs. They can be found both in freshwater and saltwater, and is also a very wide spread delicacy from all over the world! And since there are 10 legs, we will also be giving you 10 facts about these floor cleaning, delicious critters of the sea.

1 – Shrimps are either omnivores or detritivores.

Shrimps are mostly omnivores, but some detritivores – Like many crustaceans and creatures that lurk on the bottom of the sea, shrimps are also scavengers of nutritious dead matter that falls on the seafloor, hence they serve an important role in the food chain.

2 – There are lots of ways to cook shrimps.

Shrimps can be cooked in hundreds of different ways – Yes, like what was said earlier, shrimps are available and widespread all over the world, and have been subjected to different cultures and people who have different ways of preparing food. It can be sauteed, fried in butter, fried in oil, boiled, turned into a stew, fermented, braised, and a whole lot more that’ll surely leave you with a watering mouth as soon as you smell its delectable seafood aroma. They can be enjoyed with the family or have all the delicious shrimp treats all by yourself!

A family of shrimps that are called Alpheidae are known and described to have asymmetrically sized claws. You definitely read that right! Shrimps with claws exist! They are also known as snapping shrimps or pistol shrimps as they can use their powerful muscles to snap and stun prey with water pressure waves.

4 – Shrimps have 8 stages in their life cycles.

According to SCDNR, shrimps have 8 stages of life namely: (1) Eggs – the time where they hatch, (2) Nauplius – may look like eggs with legs and is considered to be an oceanic plankton like creature. (3) Protozoea – it develops an abdomen and some legs, (4) Mysis – their antennae is lessened, (5) Postlarva – the part where it looks like a mini shrimp now with somewhat functional organs, (6) Juvenile – bigger but still smaller than the adult shrimp, (7) Sub-adulthood – they get a growth spurt, assuming they survive, and grow rapidly into the final stage, and lastly, (8) Adulthood – they find a mate and repeat the cycle of life.

Shrimps are hermaphrodites and can change their genders. Scientists have been fascinated by the sexual identification of these creatures as they change genders depending on a lot of factors in their environment. It can be the season, maybe they lack food and can’t support growing eggs as a female, boom, they molt and drop their ovaries and get male gonads instead.

6 – The commercial production of shrimps is jaw-dropping.

Shrimps are commercially produced on an astronomical scale. About 3.5 million tonnes of shrimp are farmed and produced each year. Such a number is mind numbingly large. What’s more, it is still growing at an impressive rate to this day.

Shrimps have about 2000+ different species that all have their own unique roles and ecological niches within their environment. Although they may be many, only a few of them are actually commercially viable.

8 – They are a protein-rich seafood.

Due to their odd body configuration and the fact that they don’t have any fins to move around like fish and other sea creatures do, shrimps have to pull its abdomen towards its carapace to move around. That’s why shrimps swim backwards.

10 – Some shrimps are as swift as bullets.

A certain species of shrimp can punch as fast as bullets. That’s right, these large species of shrimp that can reach a whopping 38 cm, which is big for a shrimp, can hit as hard as a .22 caliber bullet. They are known for causing gashes and wounds if not handled carefully.

Now you know! There’s definitely loads of awesome information about this seafood called ‘shrimp’ that many people love. Let your loved ones know about these, especially if they are shrimp lovers! Yes, it’s good to know what the seafood you’re eating has behind its tastiness!

ABOUT THE AUTHOR: Nicole Ann Pore, a web content writer in the Philippines, is the author of this article.

Previous post What are the Benefits of Starting a Company Blog? 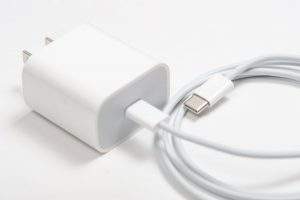 What Are The Benefits of Green Coffees?