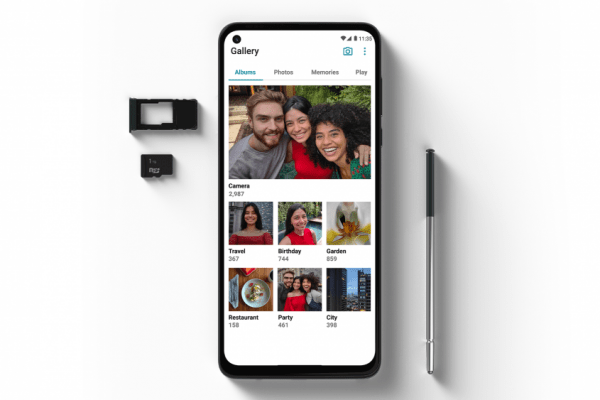 We are not always at home. Whether at work or especially on weekends, we want to take the time to walk outside the house. Even so, boredom can hit at any time. For gamers, boredom is usually defeated by playing handheld consoles.
Since being invented in the 1970s by Mattel with Auto Race, Nintendo popularized the concept of handheld consoles with the release of the Game Boy in 1989. Since then, the popularity of handheld consoles has continued to rise. So far, here are the 7 best-selling handheld console brands of all time! Ever had?

Released in 2004 (Japan) and 2005 (International), the PlayStation Portable/PSP is the 7th generation console and Sony’s counterattack for the Nintendo DS. In addition to having 1,914 games and 807 games from the PS Store with excellent graphics, your PSP can connect to the internet, PS2, and PS3 via a USB cable!
During 10 years of production with various versions, the PSP managed to collect a total sales of 80-82 million copies! However, the PSP’s reputation was tarnished by the failure of the PS Vita in 2011 to break the handheld market. The best-selling game on the PSP is Grand Theft Auto (GTA): Liberty City Stories which sold 7.6 million copies as of 2015.

Given the fall in sales of the Wii U, which was released at the end of 2012, Nintendo made sense to re-engage the handheld console market. After “meditating” for up to 5 years, the result is the Nintendo Switch which came out in 2017. As the 8th generation console from Nintendo, the Switch competes with the XBOX One and PS4!
Since its launch to date, the Switch has been accompanied by 3,829 game titles. The most famous ones are The Legend of Zelda: Breath of the Wild which won Game of the Year 2018 and Mario Kart 8 Deluxe with sales of 35.39 million copies. As of March 2021, the Switch has amassed sales of nearly 84.60 million units! 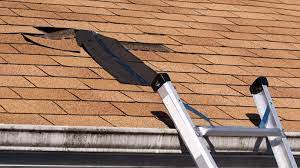 Previous post Some Common Issues You Can Face With Your Tenants 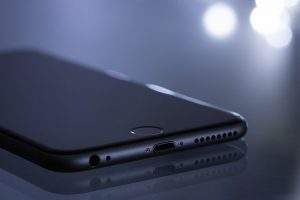