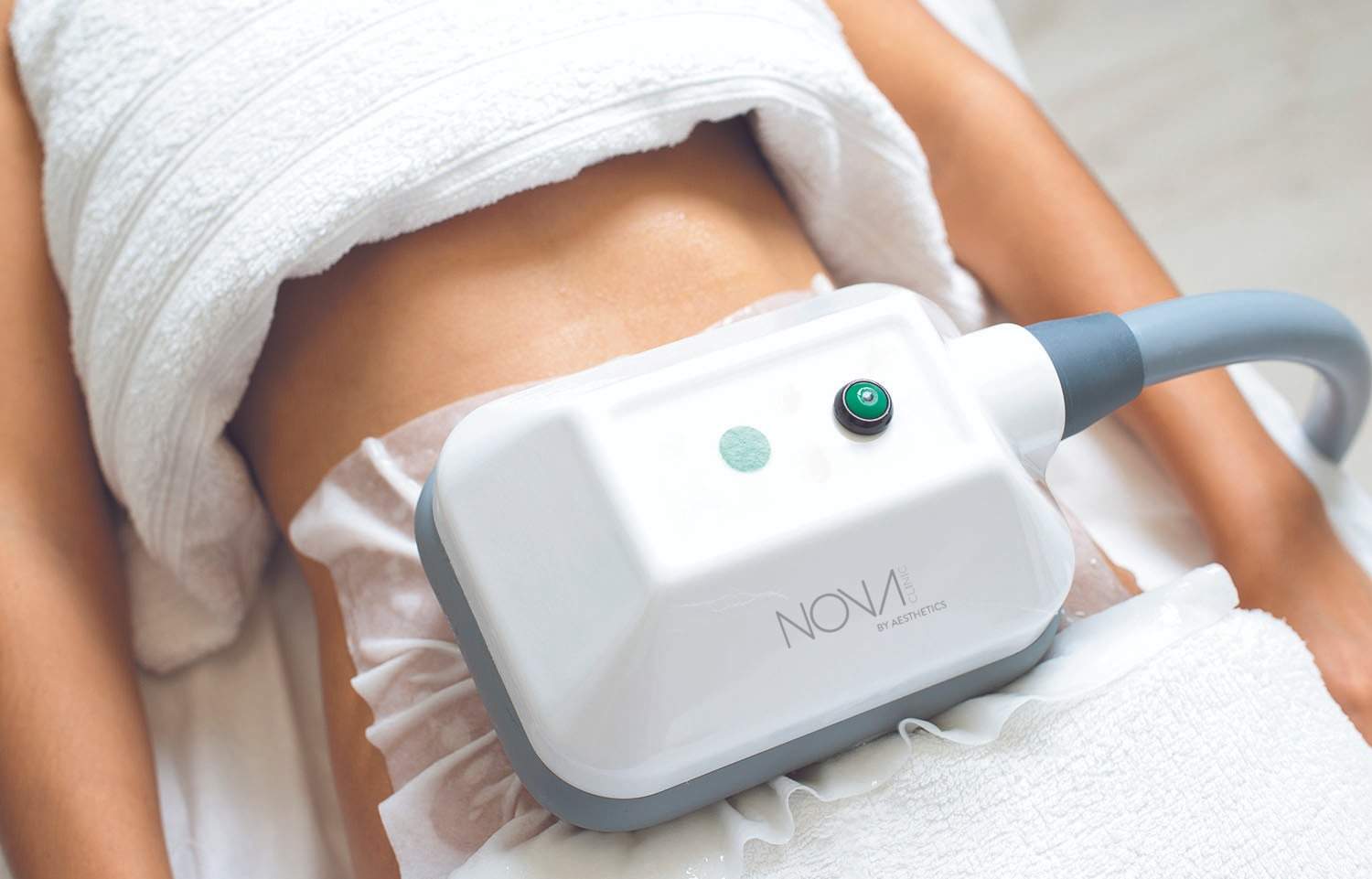 Unless you are born with a chiseled physique or curves of a Greek God or Goddess, you probably have a normal amount of fat on your body. However, there are a few areas where the fat is pretty stubborn. Compared to men, women are more inclined to store fat. They tend to carry more in their hips and thighs after pregnancy. This is the major reason why the popularity of CoolSculpting in Dubai is increasing among women rapidly.

A certain percentage of body fat is normal and healthy. You don’t have to be skinny. There is nothing wrong with being healthy. Some people are chubby, but are perfectly healthy. However, it can get frustrating for women who are trying to lose excess weight. Some women tend to have a hard time losing the additional pounds they put on during the pregnancy period. Also, the long hours desk job has also contributed to putting on excess weight.

Now, taking on a serious fitness regimen and diet could only do so much. For a long time, surgical removal was the only way to get rid of the extra weight. However, the CoolSculpting procedure has gained immense popularity due to its non-invasiveness. It stimulates fat loss by freezing the tissue with no downtime.

Read on to know more about this fat loss procedure.

CoolSculpting is not what you would call a regular body-contouring procedure. Most cosmetic procedures include laser or surgery for fat elimination. This could damage healthy tissues, and in some cases lead to bleeding or bruising. The results are good, but there are numerous drawbacks as well.

With CoolSculpting techniques, you can get rid of unnecessary pooches and bulges. This treatment uses cryolipolysis that kills fat cells through a cold. Tiny crystals form within the fat cells after a CoolSculpting treatment. They eventually die after other cells eat them. This process continues for several weeks. The dead fat cells get broken down and dissolved by the body, finally eliminated via the lymph system. The recipient of this procedure has no idea of all of this happening. It is simple science. Fat cells tend to freeze at higher temperatures compared to other cell types.

Within four to eight weeks, you would see a significant change in yourself. Full results are expected by week 12. The best thing about these procedures is that once these fat cells are destroyed, they are gone for good. Even if you gain weight in the future, it will distribute evenly. Not only in the places you targeted.

However, you should know that CoolSculpting is not something one should rely on completely to get rid of the stubborn fat. Although it might help with getting rid of body fat, you should still focus on having a healthy diet along with a proper fitness regimen.

How Does CoolSculpting Work?

Applicators of different sizes and shapes are placed over a gel pad for particular amounts of time at particular temperatures. They protect the skin from getting damaged and frozen. The ideal candidate for getting this treatment is a person who is not far away from ideal body weight. Also, having good skin, in terms of elasticity. The main thing is that the fat needs to be pinchable. Usually, most treatments last for about 35 minutes.

For the first few minutes when it is activated, you may experience cold sensations. However, they go away after a few minutes. The practitioner is going to massage the treated areas once the machine has done the job of breaking up the crystallized fat cells.

For CoolSculpting, patients are asked to avoid taking any anti-inflammatory medicine. This could be great for reducing bruising. It is not a requirement, but it would be wise not to take caffeine or other beverages before a procedure.

Side Effects of CoolSculpting

Common side-effects of CoolSculpting are bruising, swelling, and skin sensitivity. The treated areas tend to feel tingly for two to four weeks. Usually, at four weeks, you are going to feel less fat. The procedure helps with freezing fat, but there isn’t any risk of frostbite.

But there is one rather serious side effect that is paradoxical adipose hyperplasia. This can lead to gradual enlargement of the treatment area. The fat present in the treatment area becomes hardened instead of dissolving over time.

All in all, CoolSculpting can be a great option for those who have stubborn fat pockets that just won’t go away even with a healthy diet and exercise. Although this procedure is significantly affordable than other permanent solutions, such as liposuction, the costs of this treatment add up based on the numbers you are getting treated for. Some of the best centers for CoolSculpting are working in the UAE that provide astonishing results. Among them, you can rely on Nova Clinic by Aesthetics as it is known as a reliable cosmetic clinic in Dubai not only for CoolSculpting but other invasive and non-invasive surgeries as well. 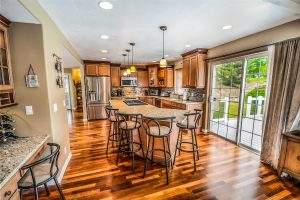 Previous post Why do you need to use engineered wood flooring? 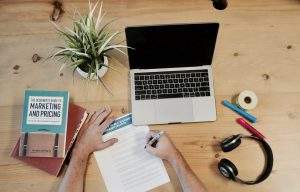 Next post Why are Digital Marketing Services important for Business?