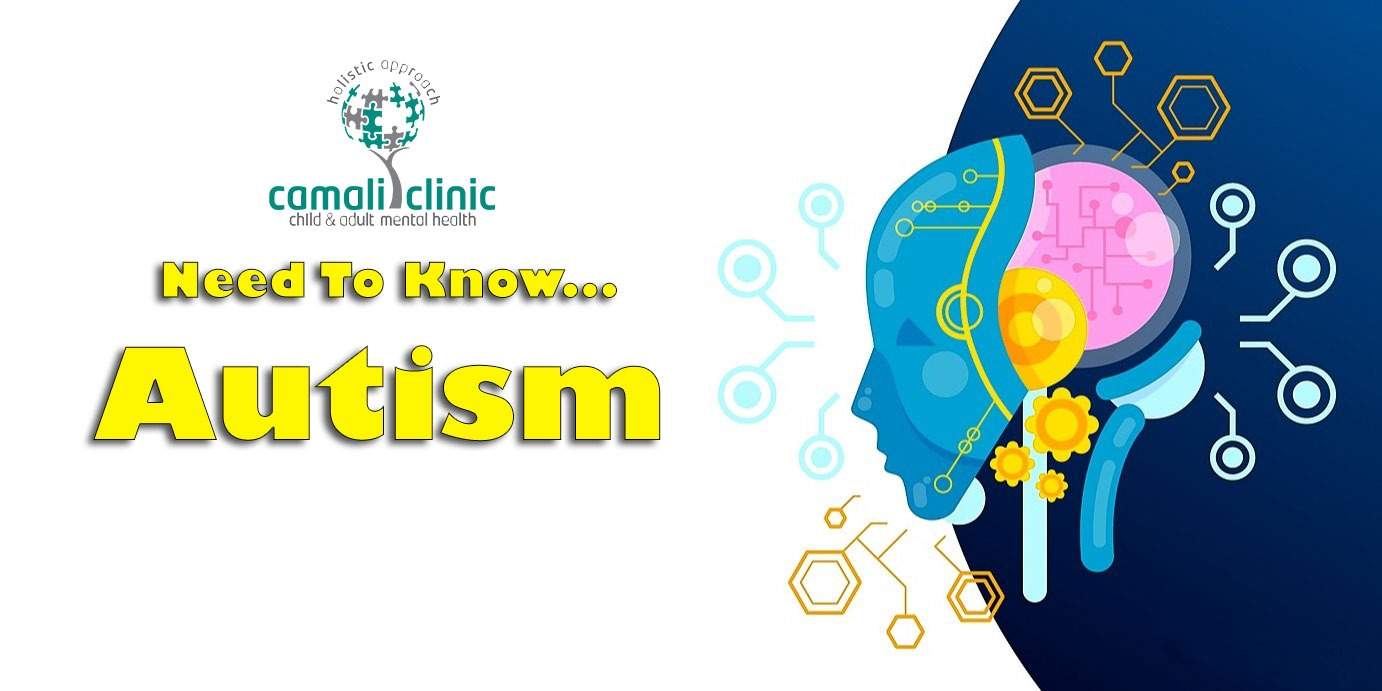 Autism or autism spectrum disorder (ASD) is an amalgamation of a broad range of conditions characterized by behavioral challenges that a child faces. These challenges are characterized by having difficulty with social skills, speech, difficulty in following repetitive behavior and nonverbal communication. According to a recent report, out of every 59 children in the US, one has ASD. The number of autistic children isn’t only high in the US but it’s increasing globally.

Even in the Middle East, 1 out of every 146 children suffers from ASD. Consequently, the government has been taking drastic measures to cater to the needs of such children, and now you can easily find different centers for autism treatment in Dubai. Autism is a disease that is influenced by a combination of genetic and environmental factors, therefore, each patient of ASD has a different set of strengths and challenges.

How to Know If Your Child Has ASD?

The signs and symptoms of ASD in children usually appear after they reach the age of 2 or 3. Some symptoms appear as developmental delays and doctors can easily diagnose these symptoms in a child as old as 18 months. Moreover, earlier diagnosis of ASD can provide better results.

However, a thing worth mentioning here is that many children show signs of autism whereas they don’t have ASD. Therefore, it is essential to get your child evaluated by a professional once you start observing signs of autism in them.

Some common signs of autism in children include:

Children with ASD usually don’t smile or even if they do, they do it rarely.

No or Little Facial Expressions

Autistic children usually show no facial expressions. Their face is most of the time blank with no smile or warm expression. Likewise, they don’t make any back and forth sounds and gestures.

Even by the age of 16 months, autistic children show limited speech development. These children only babble a few words and take significant amounts of time to respond to their names.

How to Diagnose ASD?

The diagnosis of ASD in children is only possible if you get regular check-ups. The doctors usually depend on the description of the child’s behavior by their parents along with careful clinical observations. The parents play a vital role in the early diagnosis and timely treatment of their autistic children.

Therefore, it is important for parents to observe their children keenly and if they think there’s something wrong with their behavior, they should immediately seek professional care.

Unfortunately, there’s no treatment for autism at present however, with timely diagnosis and treatment you can make the life of your child convenient. As ASD is a spectrum disorder therefore its symptoms vary from individual to individual. Some children will show mild symptoms whereas some may develop severe symptoms.

Consequently, the kind of treatment your child gets depends on the symptoms they are showing. Different therapies for autism include therapies to improve speech, behavior and even therapies to develop social skills.

Some common type of therapies that are used for treating ASD include:

As still no cure for autism is discovered currently, there’s no medicine available for its treatment. However, doctors prescribe certain medicines for reducing the symptoms related to ASD such as depression, insomnia, seizures and trouble in focus.

Drugs such as Risperidone are generally used by doctors to reduce the irritability of ASD children.

There is no special diet recommended for autistic children. However, properly looking after your child’s nutritional requirements is important if you want them to lead a normal life. As autistic children tend to have thinner bones than normal children, it is recommended for the parents to give their children bone-building foods. They can also visit an autism spectrum disorder clinic like Camali Clinic for improving their condition. 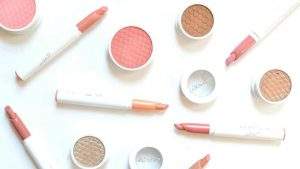 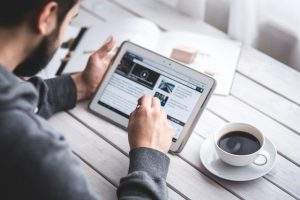 Next post Advantages And Disadvantages Of Social Media In Our Life