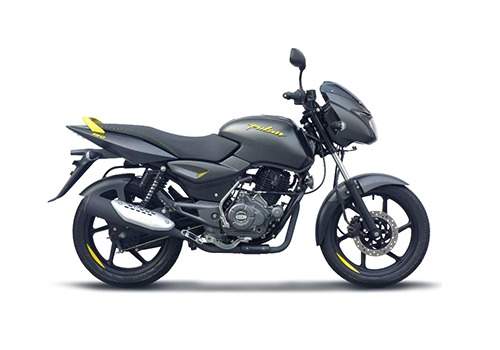 People love traveling on motorcycles because of its affordability and easy maneuverability. You can glide through the traffic efficiently, and don’t have to worry about wasting time stuck in a traffic jam. Another reason that riders prefer bikes over the car is because of economical fuel mileage.

The Bajaj Pulsar 150 is arguably the most preferred bike in the 150cc segment. It is one of the highest selling bikes by Bajaj because of the reasons mentioned below. We will discuss five different reasons why Bajaj Pulsar 150 has become the go-to bike for both leisure and working-class alike.

One of the main reasons to choose Bajaj Pulsar 150cc is because of its high power output. The bike’s displacement is unparalleled in its category and is one reason youngsters want to start on this bike. 150cc bikes are usually considered to be entry-level bikes in the Indian market of the two-wheelers. Bajaj was able to capture the market in its early stages with its first generation Pulsar 150.
The 150cc engine can churn out 15.1PS at 9000RPM with a peak torque of 12.5 Nm at 6500RPM. To avoid overheating of engines on long rides, it is air-cooled by a single-cylinder. The numbers provided by the bike might not seem to be extraordinary but are impressive considering its launch year.

Another factor that improves the sale of bikes is its design. Pulsar 150 is popular among the youngsters because of its stylized body with an aerodynamic design. The current generation of Pulsar 150 has been evolved from its predecessor of the early 2000s, which was a revolutionary bike in itself. The bike’s signature look and tail-light make it unique and recognizable from a distance.

The bike has attractive features besides integrated LED tail lamps such as the dual-tone exhaust muffler and beautiful designed alloy wheels.

Bajaj always stayed ahead of its competition in providing user-satisfaction. For instance, even the early generation of Pulsar 150 has electric start, alloy wheels, and disc brakes, which were an additional feature for its competitors.

Bajaj is famous for its pricing and extensive features. The Pulsar 150 starts from INR 75,000* and goes up with additional features. The pricing provides the stupendous bike values for money as compared to its rival. The economical pricing of the bike acts as a critical factor in the bike’s popularity. But you no need to worry about you can avail of a two-wheeler loan at the lowest interest rates. Before applying for a bike loan calculate your payable EMI’s. For this purpose, you can use the online EMI calculator.

The most sought after feature in any vehicle for the Indian market is its fuel efficiency. As traffic jams in India are common, it is vital to own a vehicle that does not cut a hole in the pocket while standing on a traffic signal. Bajaj has always been understanding of this fact and tries to provide the best fuel efficiency in their vehicles. The DTS-i technology of the Pulsar 150cc ensures that it offers a fuel efficiency of 65kmpl. This fuel efficiency is one of the best provided by any of the bikes in the 150cc segment.

Bajaj Pulsar 150cc has been the user favorite for a long time because of its extensive features, economical fuel mileage, and pricing. You can even choose Bajaj Two wheeler financing to purchase the bike in a more straightforward payment method. 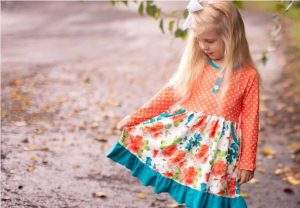 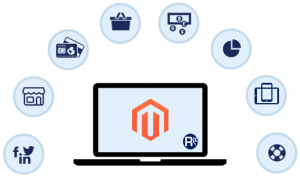 Next post Enhance Your Store With a Magento Web Designer