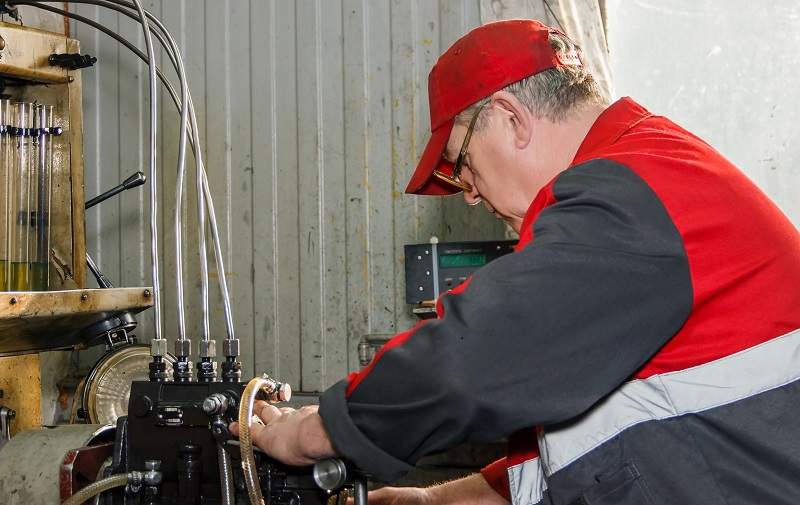 Gone are those days when carburetors were used to transfer the right amount of fuel to the cylinders. With the influx of advancement and rise in need to maintain clean-air standards, carburetors are totally out of the picture. Now you can find the prominence of ECU, also known as Engine Control Unit. Just like CPU is the brain of a computer system. Similarly, ECU is the brain of EFI or Electronic Fuel Injection system which came into existence after the exit of carburetors.

With the help of ECU, an electronic fuel injection system delivers better performance. This electronically operated fuel injection system interprets inputs at various time intervals provided by different sensors throughout the system so that the engine keeps running in optimal conditions. It also keeps a log of data that can be used to diagnose the issues when service is required. In simple words, EFI systems keep adjusting the fuel/air ratio as per operation conditions and engine requirements.

Below Mentioned Are A Few Major Benefits Of EFI Systems

As said above, the engine control unit (ECU) is the brain of the EFI system. Being a microprocessor chip, it can interpret inputs from various sensors throughout the engine so that proper action is taken accordingly. It also keeps a record of old data that can be used while diagnosing the engine for any issue and do the service accordingly. It is this ECU that allows the engine to continuously run at optimal conditions.

EFI systems allow lower fuel consumptions than carburetors. This happens because of ECU present in EFI systems that continuously keep an eye and delivers the right fuel/air ratio to maintain the best combustion conditions. With the help of engine sensors, ECU can determine the accurate amount of fuel that should be delivered by the injector. In EFI systems, all these features are built into the system, providing better fuel efficiency. It has been found that fuel consumption gets reduced by 15% to 30% after switching from carburetors to EFI.

Apart from being intelligent and more optimized system, electronic fuel injection system has also eliminated the need for maintenance or replacement of carburetor. This entire fuel system is sealed in such a way that there is no scope of the encounter between gasoline and oxygen. As a result, there is no risk of damage caused by contaminated gas. So, this reduces the need to bring the engine in for frequent servicing. As a result, there is less requirement of servicing in general.

ECUs are automated units which are designed to work as per the changing environment. In case there is a change in the altitude, there is a change in oxygen, and as a result requirement of the engine also changes. In carbureted engines, change in altitude would cause the drivers to change the carburetors setting in order to meet the current altitude requirements. But with the latest electronic fuel injection (EFI) systems, there is no such need for manual change. The system automatically detects the change by sensing in air temperature and density change and begins to compensate for the change. It fulfils the engine requirement by modifying the fuel that flows through the injectors so that it provides an accurate mixture for that specific altitude.

As you all know that EFI system is an electronic system that has an injector. This means that it does not require a fuel float that is usually found in a carburetor. This carburetor floats can cause problems in the movement of vehicles by bouncing back. So, with EFI, you can get rid of this problem.

So, these were major benefits of switching from carburetor to electronic fuel injection system. Some of the modern motor vehicles have 80 ECUs. With the change in trend, our vehicles also need to operate with the latest technology rather than roaming around with old ones. 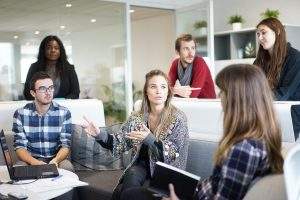