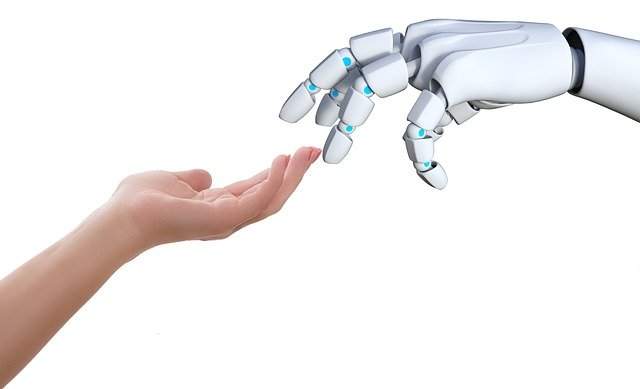 Training upper limb amputees to efficiently use their bionic hand and arms is very crucial, and should always be patient centric, keeping in mind the amputee’s specific needs. The goal of training is to allow the amputee to independently don and doff the prosthetic arm, to re-integrate the amputee into the community and to give the amputee the independence to actively perform activities of daily living, such as eating, dressing, toileting, bathing, grooming, self-care, carry out recreational and vocational activities, object manipulation and any other meaningful task that s/he may be required to fulfill.

Training is commonly divided in 3 phases – signal training, controls training and bimanual functional training. These 3 phases must be completed one after the other progressively to allow the clinician to assess and troubleshoot any problems that may occur during the entire process. Prior to the start of the functional training, an amputee using a bionic arm must be assessed to determine if there are any issues in the prosthesis that may hinder the amputee’s training, such as – socket fit and comfort, placement of electrodes, strength and endurance of upper limb muscles, improper programming of the bionic hand.

Due to the enormous leaps in technology and artificial intelligence, there are now a lot of hardware and software also available, which enable the clinician to virtually assess and train an amputee to productively use their bionic arm through virtual reality (VR) interfaces and games designed specifically to train the upper limb amputees.

This first stage of bionic hand training is carried out with the purpose of teaching the amputee how to control the muscles to elicit the appropriate EMG signal, when needed to operate the bionic arm. This is done by placing the electrodes over the amputee’s residual muscles and connecting the electrodes to a feedback device such as a computer screen that displays the amputee’s EMG signal amplitudes in real time, allowing the clinician and the amputee to get an idea about the signal strength, about how to achieve isolated control and how to activate and inhibit muscles signals, for different body movements.

This stage is to teach the amputee on how to control the muscles and train them to perform a particular function of the bionic arm. This phase of training also consists of providing feedback to the amputee, through computer games, simulations, toys or by direct use of the prosthesis itself. For pediatric amputees, clinicians can use interactive or movable toys, operated through the muscle movements of the child, giving real time feedback on what needs to be improved.

In this phase, to help the amputee to better learn on how to control the hand for grasping, s/he can practice with objects of different shapes, textures and sizes.

A form board is used to train the amputee in prepositioning the terminal device in the most optimal position, using active control along with reach, position and grasp. A mirror can also be placed in front of the amputee to assist the amputee in viewing how his/her body is positioned.

Control training for bilateral amputees requires more extensive training as the amputee must be taught on how to segregate between the motions of both the prostheses, this is often practiced by passing a ruler back and forth between the 2 prostheses.

This final stage of training is the most important and most intensive as it helps the amputee to get used to wearing the prosthetic arm and using it to perform ADLs. It is advised to inform the unilateral upper limb amputee that the side with the prosthesis will have a non-dominant role. The bionic hand will usually be used to carry out stabilization of objects and perform gross prehensile activities. Functional training begins with training the amputee for basic, simple motor activities, followed by more advanced functional activities. This phase focuses on teaching the amputee how to deal with real-life situations using their prosthesis

When the amputee wishes to manipulate flat objects, the object must first be moved to the edge of the surface on which it is placed and then maintaining the bionic hand in the horizontal position, the object must be picked up. 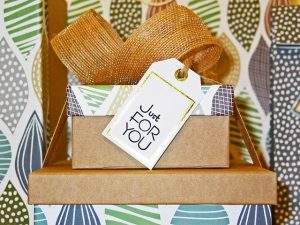 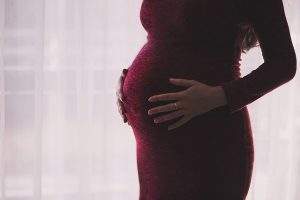 Next post What To Do After The Embryo Transfer: Precautions And More