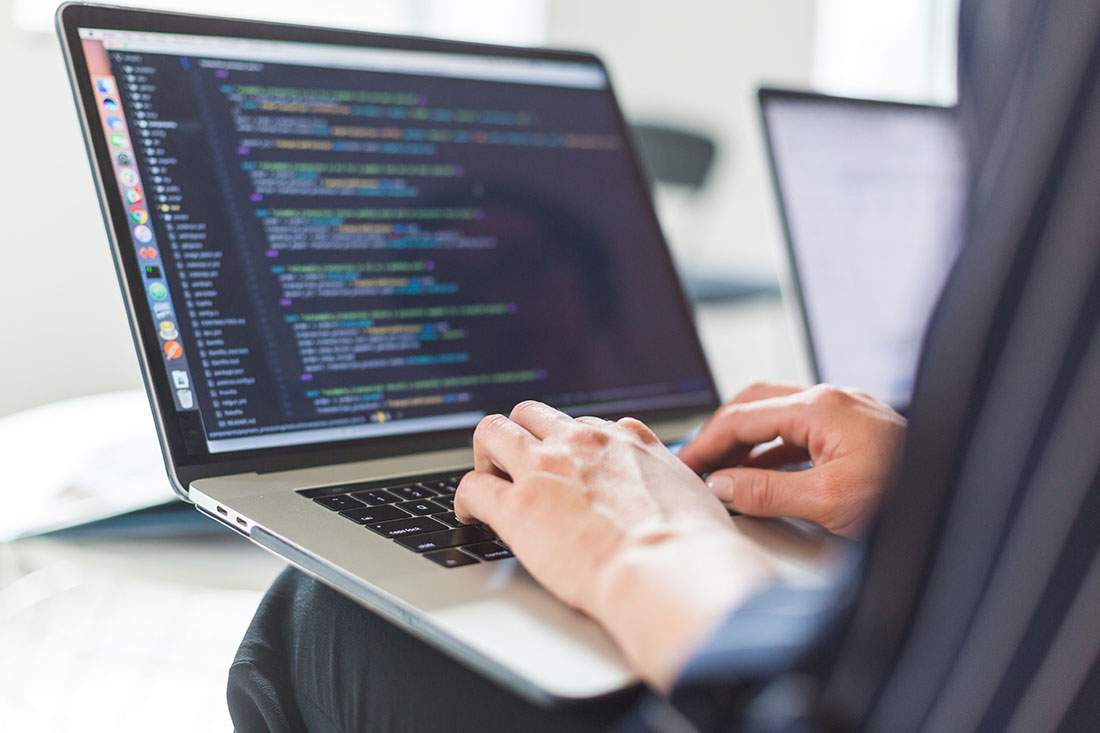 The most important consideration you make is whether you let the app develop natively or don’t. Native app development means that the app is programmed directly in Java (for Android) or Swift (for iOS). You then have two codebases because you are making the same app twice.

An alternative is that you have the .Net Web application development with React Native. React Native is a JavaScript framework whose codebase is converted to a native app for Android and Apple. So one codebase is used to create an app that is suitable for both platforms.

React Native has several advantages over having an app made in Java or Swift. The most important is the previous codebase. Since you only have one codebase, you don’t have to put money and energy into two variants of the app in two different programming languages.

In addition, React Native is based on JavaScript and React. JavaScript is a programming language, and React a JavaScript framework to create interactive user interfaces easily. Both are very popular and are used a lot in website development. Many programmers can program in JavaScript, and there are quite a few programmers who can make something with React Native. Java and Swift, on the other hand, have a steeper learning curve. As a result, some fewer programmers can build a native app from A to Z.

Because more programmers are developing in React Native and because it is a bit less complex, the hourly rates for that work are usually slightly lower. Native development in Java or Swift is somewhat more specialized, which means that the prices are logically higher. It simply saves time if you only hire Reactjs Developer to create an app in React Native.

React Native therefore helps create real mobile apps. But what makes it so unique is that you only use Javascript, which in turn supports both Android and iOS. So you only have to write one codebase and React Native handles the conversion to Android and iOS platforms. This saves a lot of time. And not just any Javascript! When you are creating a React Native app, your code will consist of writing React components. What React components are and how they are put together can be read on our blog about React itself.

Hassle-free integration of React Native apps with other digital channels

Like native apps, React Native apps are very flexible. You can easily link your app to your website or any other system. This way, you can exchange data between one and the other channel. For example, that is useful if you want to give your registered users access to your app. But even when you publish certain content on your website, you can easily present it in an app. Therefore, an app in React Native is just as flexible to integrate with other systems and techniques as a native app.

Are there any restrictions?

With React Native, you can build a full-fledged app that provides an excellent experience for the future-proof user, easy to maintain. There are exceptions in which native development is preferred.

This is especially the case when you have an app that makes very intensive use of the smartphone’s specific hardware. Think of the gyroscope, microphone, or advanced applications with the camera such as AR. When you develop in Java or Swift, you often have a little more control over these components’ management. With Java and Swift, you can program ‘closer to the hardware,’ so if you require a lot of hardware in your app, .Net Web Application development is preferred.

Games are also a category of apps that you prefer to develop natively. Games require a lot of computing power from the smartphone and work very smoothly for the user. Otherwise, the user experience will be reduced. Every millisecond in performance counts, so you want to program as efficiently as possible. Games are therefore almost always developed natively.

How do you make the right choice?

The most critical first step is to create a functional design with wireframes from your app. You then know precisely which screens should be included in your app and which functionalities should be available to the user per screen.

Together with the use cases, you can check with your internet agency which technology is most suitable. Do you want to do fancy things with AR, filters, or audio? Then native development is probably the best choice for you. Do you want a branded content app, catalog, or interactive platform? Then React Native can provide you with a full-fledged app just like that!