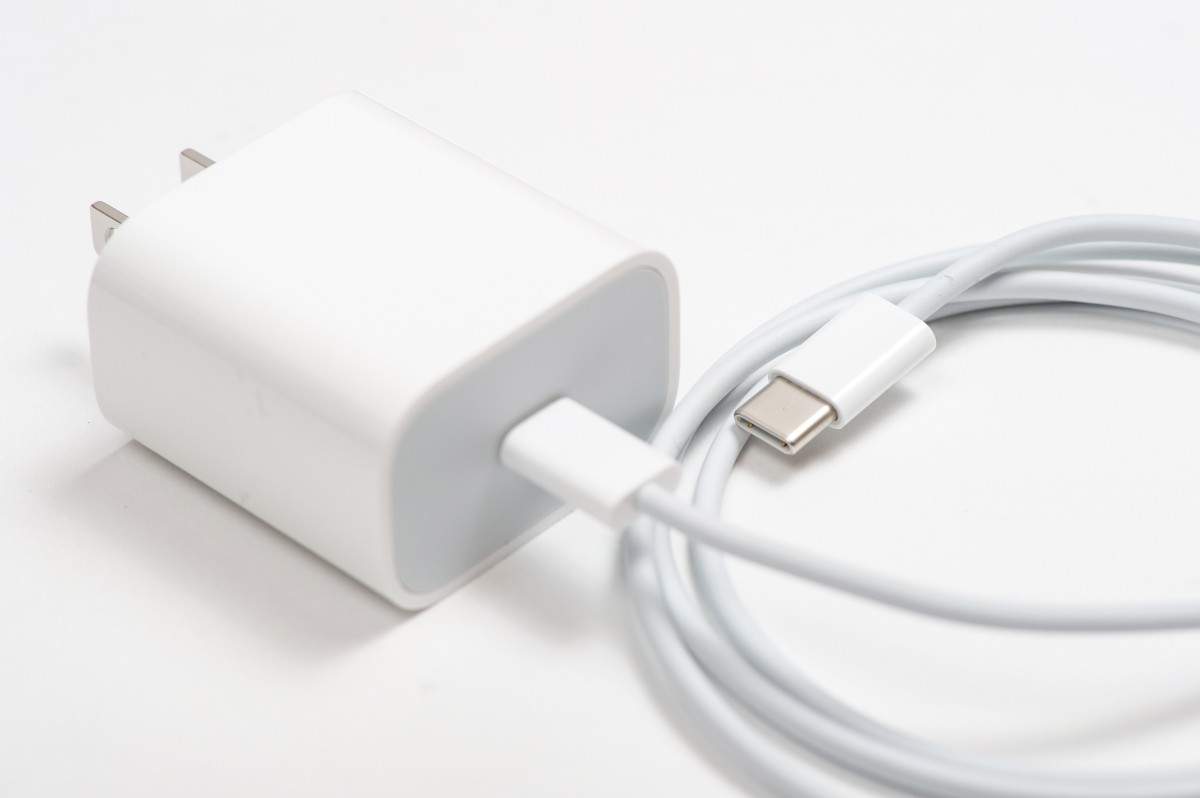 Cell phones and tablets aren’t only sensitive; their chargers also are! Actually, chargers are tough. Come to think of it. They last long even after a long time of using them. One of the most common types of charger today is the USB charger. It’s actually a better version than the classic type of charger which has its cable and head attached together. It has many advantages too, however, if you have a USB charger, you definitely know how it can be easily broken as well if not properly used or maintained.

There are only a few ways to destroy a USB charger, and you surely don’t want to do them intentionally and not. The usual sickness of USB chargers is when the cable’s skin gets peeled off and the wires inside come out. Another problem is when the port connected to the cell phone seemingly becomes loose. In this piece, we’re going to tackle those issues and 5 specific DON’Ts for you to be able to take good care of your USB charger.

Due to unexpected happenings and accidents, you might get your USB charger wet, and that’s not really good. The whole charger must not get wet but most importantly those “insides” where liquid can really get literally into. Wires inside might be destroyed. It could be a reason why your USB charger malfunctions at times. Don’t bring them close to areas with water like pools, sinks and bathrooms. Whatever kind of liquid there may be, don’t let it get the ports wet. Chargers are not as water resistant as cell phones are made to be or definitely not at all.

This isn’t required, but it’s very helpful to not leave the cable as it is without any cover. Some suggest the use of a pen’s spring placed on the portion of the cable near the port. You can also buy cable protectors to cover the whole cable. In that way, the cable will be secured from cuts, and bends won’t impact too much. For safekeeping, you might also want to have a transparent, waterproof pouch or case where you can keep the cable.

3 – DON’T PUT IT CARELESSLY IN YOUR BAG.

One careless act you probably have done is just throwing your USB charger into your bag. Don’t be complacent that it’s already safe since it’s already inside your bag. It might get smashed inside. The cable might be extremely bent. Tiny unfavorable stuff might get in the ports if you don’t make sure that you keep the charger safely.

4 – DON’T KEEP THE HEAD AND CABLE TOGETHER WHEN KEPT.

This is the usual mistake of many people. Whenever you’re not using your charger, pull out the cable from the head. The big tendency if you don’t is that the cable will be bent. That makes it susceptible to malfunctioning and to getting skinned off.

5 – DON’T PULL THE CABLE WHEN UNPLUGGING

Another of the many horrible things people do to USB chargers and chargers in general is unplugging the head out of the socket by thoughtlessly pulling the cable. Oh no, such a disgrace to chargers! It’s surely a lazy, careless deed. You know how dangerous it is and it feels as you pull it. You probably have done this so you know what I’m talking about. As you pull the cable, you feel like it’s going to get broken, but you still continue doing so. Well, it’s not just a “feeling” because doing that, it’s really going to get broken anytime soon.

6 – DON’T USE YOUR DEVICE WHILE CHARGING.

I’m sure you can totally relate because most of the time you just can’t help it or sometimes, it’s necessary! As much as possible however, do your best to put your hands off your device while it’s charging. You won’t only destroy your USB charger but also your phone and its battery.

USB chargers get damaged due to a lot of reasons, and almost all reasons are caused by human error, carelessness and lack of self discipline. Truly, it’s heartbreaking to see your device’s USB charger getting broken, malfunctioning and getting skinned off, and it’s even more heart-wrecking to know that it’s your fault.

Do your best to avoid all these DON’Ts! Chargers are very important. You bring them when you leave the house for a long time, and you use them at home too — they’re very much used as they are so important to keep your cell phone and other gadgets alive. Make sure you keep in mind all these DON’Ts, and follow them with discipline and concern.

ABOUT THE AUTHOR: Nicole Ann Pore, a web content writer in the Philippines, is the author of this article. 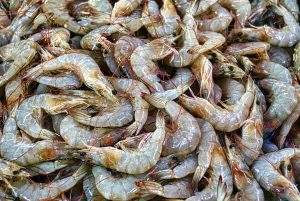 Previous post DID YOU KNOW? 10 Interesting Facts About Shrimps 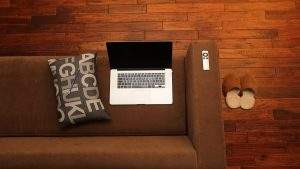