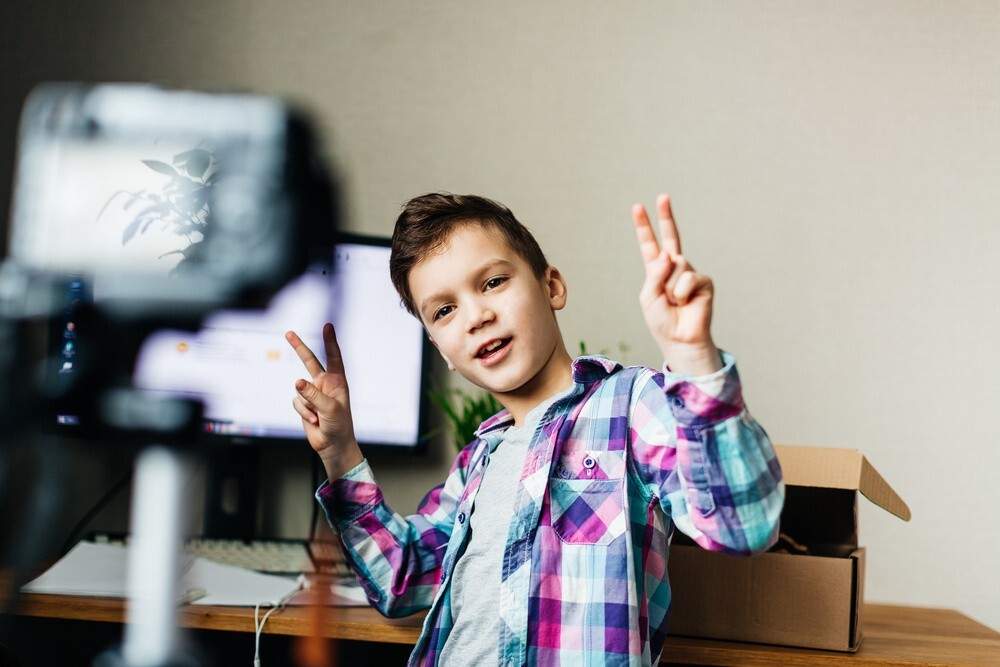 Try asking your kids what they want to become when they grow up?

And don’t be surprised if your kid says, “I want to be a YouTuber.”

Doctors or teachers are passé. YouTuber, vlogger, blogger are the new trends for kids. Creativity, fame and opportunity for self-expression are the biggest clinchers for kids to choose a career in vlogging.

For kids, it is not money that attracts them to vlogging. It is fame and creativity to make cool videos that are the biggest motivators.

But do you think that only videos of toys influence kids? No! They even watch videos of the latest gadget launches, fun videos, prank videos, and food videos.

So, now you have kids suggesting parents about gadgets and everything under the sun.

Kids have their world on social media platforms. They may follow PewDiePie or Cristiano Ronaldo. But Ryan’s World, Kairo Forbes and Ethan Gamer are their favorites.

Welcome to the world of kid social media influencers or the Kid Influencers!

Who is a Kid Influencer?

The acronym for kid influencers, kid influencers are kids who have a large count of followers on their social media accounts. They post content to generate high views and audience engagement. Brands collaborate with kid influencers to endorse their products. They gain from the high engagement rate and growing influence these kids have on the audience.

Since the kids are underage, their parents create and post content on their behalf. Teenagers also come under the category of kid influencers. The bio of most of the kid influencers mentions that the pages are registered under the parent’s name and run by them.

How does influencer marketing target kids?

The new kids on the block, the kid influencers, are emerging as powerful online influencers. Today, big brands like Target, Heinz, Disney, Ava, CoverGirl, Walmart, Mattel and Band-Aid use the power of kid influencers to promote their products.

The benefits of using toddlers and tweens for marketing are manifold. They play a significant role in increasing advertising effectiveness when brands need to target a young generation.

Brands target kids because of their persuasive power. They impact the buying decision of their parents. Also, they are the future adult consumers. Kids show preference to consistent ads targeted at them and turn into brand loyalists affecting their consumption behavior.

Brands use the power of genuineness in kid influencers to enhance their credibility and persuade kids to buy products. Natural ads build trustworthiness. It is likely to translate into positive outcomes.

Brands partner with the parents of kid influencers for organic content. The ads require a higher level of creativity, planning, and effort since the attention span of the target audience is low.

For children watching social media, the kid influencers are their role models. Brands use them to endorse products hoping that a positive association will get them a sales boost.

Children are greatly influenced by recommendations from their friends and peers. Kid influencers endorse the products authentically, making them more approachable in the selling intent. Also, the audience is less resistant to non-intrusive endorsements.

Also Read: 3 Reasons Why Insurance Can be Important for Your Success

Who are the popular Kid Influencers?

Unlike social media influencers, the talent of kid influencers is limited. They have to gain followers through highly appealing content on relatable topics like toys, play, food, fashion, and style. The niche topics are limited. Parents have to put extra effort into co-creating content with the kids. Also, since they are relatively unknown to the audience before earning fame, they have to create highly engaging and entertaining content to attract followers.

The popular kid influencers have earned followers due to their diverse and entertaining content that appeals to the young generation. From toys to games and from fashion to dance, these creators inspire and influence many others.

Ryan’s World- Ryan Kaji’s YouTube channel Ryan’s World has over 30 million subscribers on YouTube. He mainly creates unboxing and toy review videos. He is one of the highest-paid YouTubers. His video “Giant Lightning McQueen Egg Surprise with 100+ Disney Cars Toys” has over 1 billion views.

Kairo Forbes- Kairo Forbes is the daughter of rapper AKA and has 1 million followers on Instagram. She endorses fashion and lifestyle products.

EthanGamer- An English gaming YouTuber aged 15, Ethan has over 2.5 million subscribers on his EthanGamer channel. He mainly posts videos on games like Roblox, Minecraft and Slither.io.

The Children’s Online Privacy Protection Act (COPPA) was passed by the US Congress in 1998 to protect the privacy of children under 13 over the growing concern of online marketing techniques targeting kids. It has established guidelines on how parental consent should be gained for brands interested in collaborating with kid influencers. This act also stipulates regulations on how businesses can collect and store the personal information of kids under 13 years.

Brands have to comply with the federal laws that limit data collection and target advertising. But brands are continuing to stay invested in kid influencer marketing as more and more kids are shunning television and spending more time online.

The road ahead for kid influencers 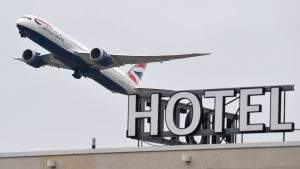 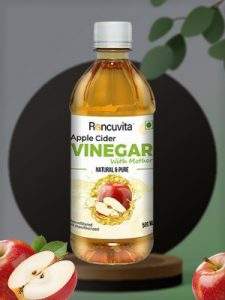