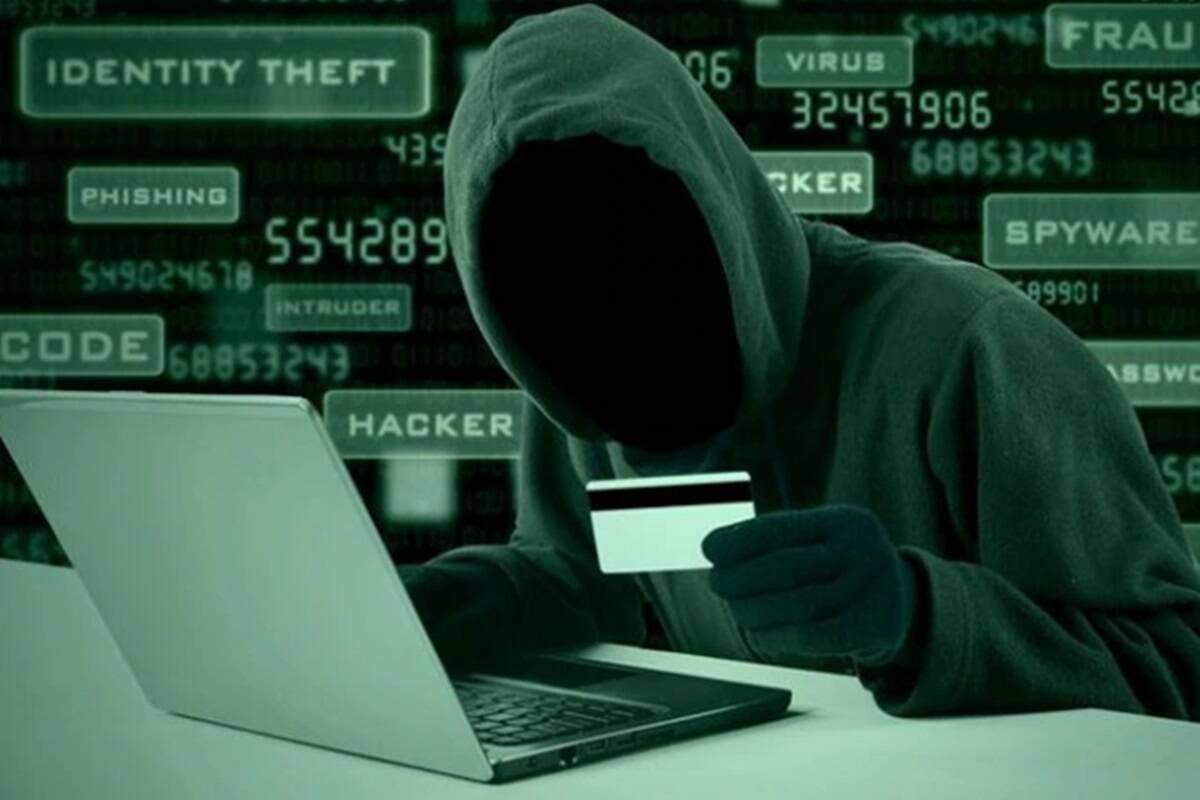 With technological advancements and digitisation of economic records and activities, the number of online transactions in India is on the rise. Consequently, new threats and vulnerabilities emerge worldwide every minute, leading to data breaches with unfathomable cost to the economy.

In fact, compared to the last year, the average cost of data breach in 2020 in India has increased by 9.4% to Rs.5522 per stolen record, as per IBM’s Cost of a Data Breach Report.

With cyber-crimes becoming a huge threat and growing challenge, it is now more important than ever to know what is cyber protection, types of cybercrime, the importance and methods of protecting an individual’s data, and dealing with financial losses.

What is cyber security?

Cyber security refers to the process of protecting an individual’s hardware or software such as mobile devices, electronic systems, and network data from malicious breaches. With the increasing threat of cybercrimes, cyber safety has found a newfound interest that is now more imperative than ever.

The importance of cyber security will only increase as the days go by, especially with social distancing norms that have become a part of our lives. As digital interactions increase, protection against various forms of cyber security attacks like hacking and hijacking will become crucial to prevent data leaks and financial losses.

Major types of cybercrimes and protection against them

According to data published by Kaspersky Security Network, cyber security attacks in Q1 2020 had increased by 37% compared to Q4 2019. This is a surprisingly worrying figure, as we are becoming more dependent on the internet for even basic day to day activities.

Thus, detailed knowledge of types of cyber crimes and protection against them can play a huge role in preparing for such illegal practices.

Hacking is an umbrella term, which refers to gaining unauthorised access to an individual’s personal and financial information. Hackers can break into a system to steal an individual’s banking credentials or other private data or even introduce harmful software to carry out tasks unintended by the user.

To prevent oneself from unauthorised charges made on credit and debit cards, certain financial institutions offer Policyholders can claim reimbursement against unauthorised payments, purchases, and ATM withdrawal in case of a lost or stolen card.

Phishing attacks refer to the technique of deceiving an individual into revealing confidential information such as credit or debit card details and credentials for various online portals. Criminals usually create a fraudulent website and send emails with a link to the fake website posing as a legitimate company.

Phishing can also be done via spoofing a call, called vishing.

Once an individual visits the website, malware can be injected into the device, which will steal confidential data without notifying the user.

In this form of cyber attack, an imposter steals someone else’s identity and then enjoys the benefits and resources originally intended for the victim, such as credit card details and funds in the bank account.

As a precaution against such robberies, individuals can opt for an Identity Assure insurance policy offered by Bajaj Finserv under its Pocket Insurance & Subscriptions. Such plans often come with additional benefits, such as blocking credit/debit cards instantly, emergency travel assistance, and doctor on call.

Opting for insurance policies such as ATM Safeguard can help mitigate the financial losses after a cyber-attack. However, being alert against such practices can help prevent the attack in the first place. With increased awareness regarding what is cyber security, individuals and organisations alike are actively strengthening their approach towards the same. 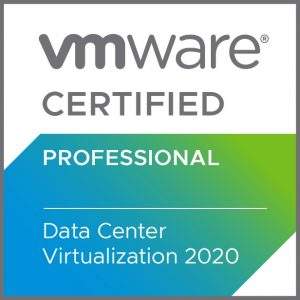 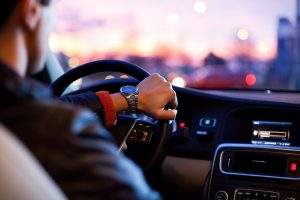 Next post Auto logy Tips: How to be a safer car driver