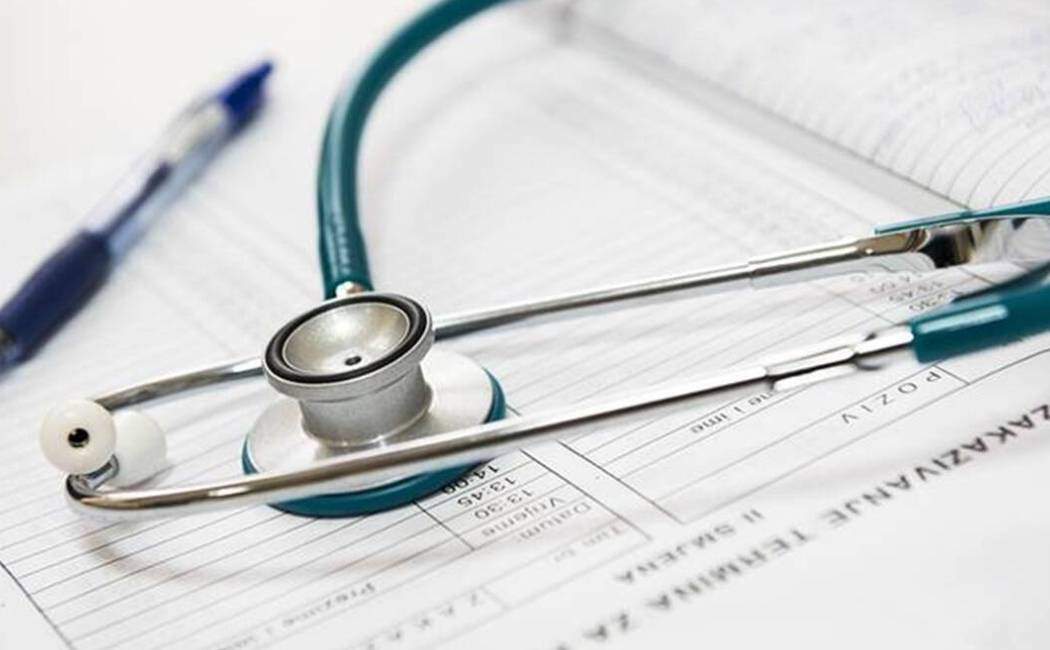 China has been declared a world superpower. While strengthening its economy, China has made great strides in raising the country’s education level. With infinite opportunities, scholarships, and an innovative education system, and an optimistic student experience, China’s reputation in international education has grown exponentially in the last decade. There are now more than 2900 universities in China that offer medical education at a very cheap cost. If you are an international student considering an education in China, that number could be quite high. To help you make your decision, check out the list of top universities in China and what they offer!

THU (Tsinghua University) was founded in the year 1911. This university is one of the oldest university in China which offer medical education at a very reasonable cost. This university is located in the Haidian District of northwest Beijing in China. In place of the former imperial gardens of the Qing Dynasty. The ranking of the Tsinghua University (THU) is 1st in China, 4th in Asia, and 16th ranked in the world. One of the world’s leading universities in architecture and computer science and one of the most influential universities in China. Tsinghua has a particularly diverse community. In 2019, more than 4000 foreign students from more than 130 countries registered, including more than 3200 students and more than 700 undergraduate students. More than 500 English languages as medium courses can be taught to university for international students. The ISSC (International Students and Scholars Center) at Tsinghua University (THU) ensures strong support from the international community and good representation at the university.

The ranking of the Fudan University (FDU) is 3rd in China, 7th in Asia, and 40th ranked in the world. Fudan University (FDU) is a comprehensive and modern university and one of the most selective universities in China. Fudan has one of the largest populations in China for international students with more than 45000 Chinese students from different cities. It’s also a hub for foreign students, 15% of whom are studying undergraduate degrees at the Fudan University (FDU) of China. Internationalization is one of Fudan’s priorities. The university offers an English language program and has numerous academic exchange programs and partnerships with universities around the world.

ZJU (Zhejiang University) was founded in the year 1897.  The university offers the medical course at very reasonable fees. This university is located in Hangzhou city of China. It is also known as the capital city of Zhejiang province of China. The university has 7 campuses – 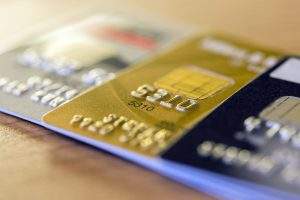 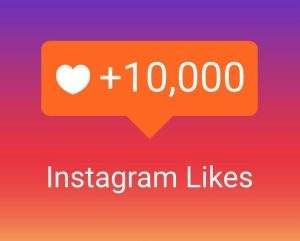