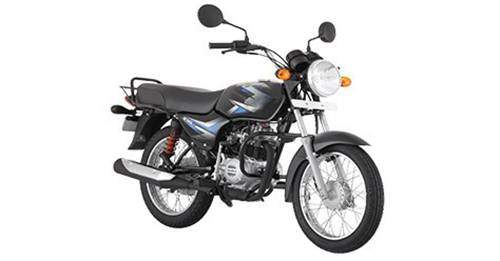 So, if you’re one looking to cash your cheque with the nearest Bajaj dealership but are confused on which of the fancy commuters to pick among the range, here are 5 of the most affordable commuter bikes from the brand and how each differs from one another. We’ll also tell you whether if one commuter is worth the extra buck for what it brings to the table. So, stay tuned and read on.

The Bajaj CT 110, since it is first on this list, is the most affordable offering from Bajaj bikes in India. However, unlike most of the commuters out there, the CT 110 is actually quite a looker and definitely gets a heads up from us on the basis of its looks alone. The 2020 update also brings a neatly tucked LED DRL to the equipment list, which only works in favour of the bike. The kick start version of the bike is priced at ₹ 43,928 (Ex-showroom price) as of late-2020 and it is every bit worthy of the price considering you also get a 115cc single-cylinder engine, which is good for 8.6bhp and 9.81Nm of torque, and should translate to a nice balance between performance and fuel efficiency. If budget is a constraint, you can definitely pick the Bajaj CT 110 over the others.

You can grab the CT 100 in two iterations – a pre-facelift model and a facelifted one. However, despite being available in two forms, the CT 100 is actually a bit pricier than the above-mentioned, which means it somewhat loses points in the value-for-money department, and to be quite frank, we recommend the CT 110 over the CT 100 thanks to its somewhat better looks and, of course, a better powertrain. Nevertheless, the 102cc powertrain (which is capable of churning out 7.79bhp and 8.34Nm of torque) should deliver better fuel efficiency if that’s something you care about.

Just like the CT 100, the Platina 100, too, seems a bit overpriced in comparison to the CT 110, which has won our heart for its value-for-money quotient. However, what you do get for the extra money is the Platina nameplate, which means a better-looking bike with better mechanicals. But it still carries forward the same 102cc powertrain (which is capable of churning out 7.79bhp and 8.34Nm of torque) which, as said above, might excel in terms of fuel efficiency, but it is no match for the CT 110’s powertrain.

Once again, the name gives it all away and this is what the Platina 110 H-Gear really is in a nutshell. It comes powered by a 115cc single-cylinder powertrain similar to that of the CT 110, but it gets significantly better cycle parts, and it also gets a disc brake along with electric start as standard. Therefore, the stretch to the 110 H-Gear seems palatable and, moreover, the H-Gear insignia here signifies that this motorcycle gets an extra cog for highway cruising so no more revving the engine to the nuts to run on the highway, you can now run it on the fifth gear and get more efficiency towards the end. After the CT 110, this is our pick if you can extend your budget, however. Things To Consider Before Buying A Car

The Pulsar 125, as you may have guessed by now, is the most affordable 125cc commuter in the Bajaj range. And, of course, it is the most affordable Pulsar as well. However, the Pulsar looks a bit too dated in this era and we would have loved to see a thorough design update with the BS-VI model. Regardless, it is still a faster bike than the ones mentioned above and it does deliver well on every front. Lastly, it comes powered by Bajaj’s 124.4cc single-cylinder engine, which is capable of churning out 11.64bhp and 10.8Nm of torque and comes mated to a 5-speed manual gearbox. 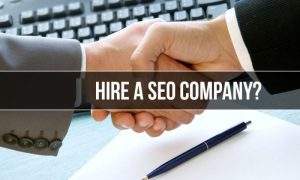 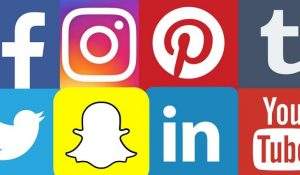 Next post Ways To Boost Your PPC Campaign Performance