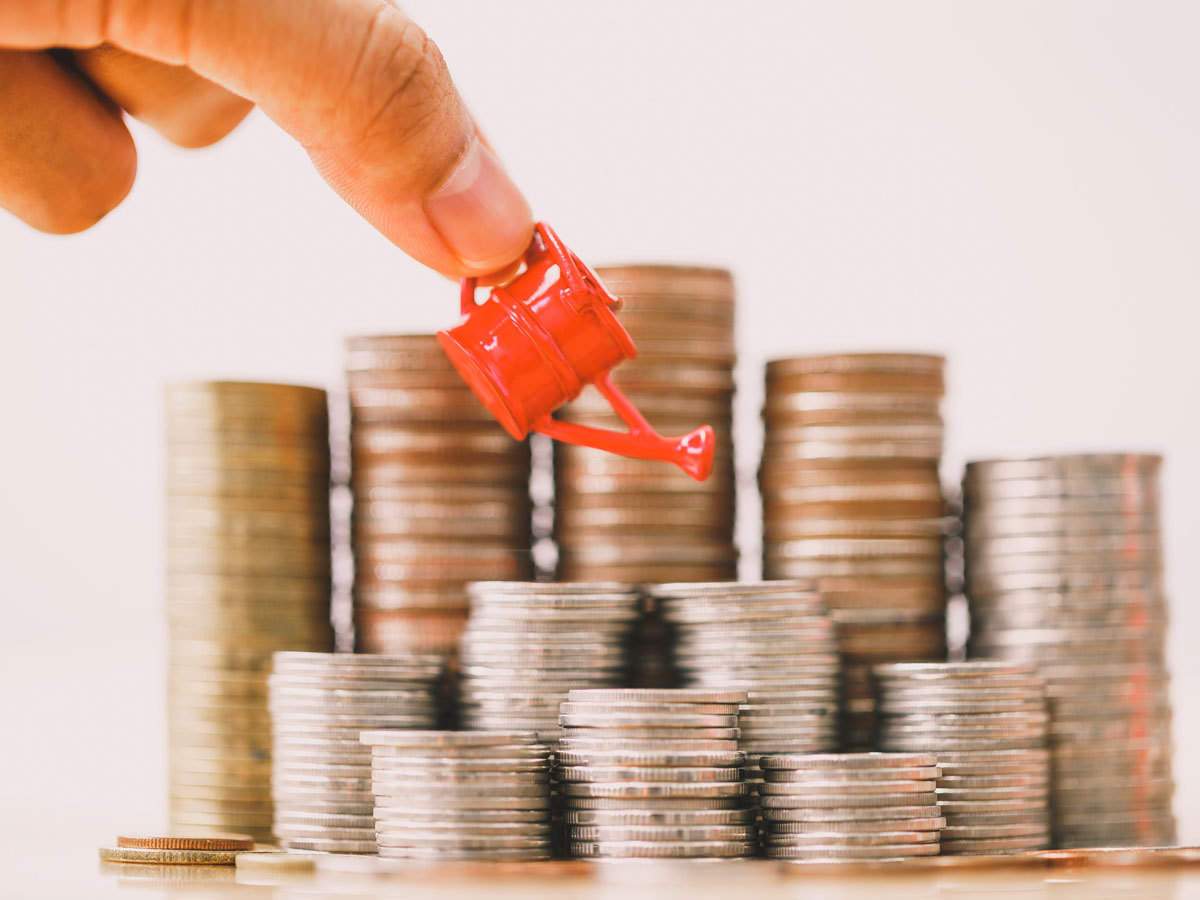 Private equity firms, last year, were involved with 80% of all the data center acquisition deals, that took place across the world. This huge surge, recorded in PE funding for data center M&A deals, went on to making a record, registering an excessively high turnout of 105 deals, in the year 2019. As per Synergy Research Group, a reputed global market research firm, it was up 6% in comparison to the number of PE deals, specific to data-center acquisitions, that happened in 2018.

The Number of Data-Center M&A Deals in 2019 Did Increase, But Not the Value…

On one hand, the number of PE deals specific to data-center M&A, did soar up in 2019, the aggregate value came down significantly, a decline of 24% was recorded in terms of median deal value.

Dinsdale, the Chief Analyst & Managing Director of the Synergy Research Group, has brought out this vital fact before us, that since 2018, there has been a constant decline in the value of M&A deals, specifically to data-center acquisitions. Also, one more observation that he brought to the front, was that the data-center deals, worth billion dollars or more, did not happen at all in the years 2018 and 2019.

The Factors That Led to a Sudden Increase in the No. of Data Center Deals

According to the Synergy Research Group’s findings, the intensive growth recorded in the use of cloud services across industries, lead to a steep spike in the monetary value of physical data centers across the world. Besides, a heavy upsurge was observed in the last five years in the subscription to outsourced services. That too, contributed to the vitality, and the demand for data-centers.

Amid, all this happening, private equity investment professionals, had their attention attracted to the acquisition of data centers, given the fast-soaring value of data centers, worldwide. Private Equity industry quickly realized the importance of buying data centers and did grab the opportunity with both hands, while seeking to benefit from the high-value data center assets.

Digital Realty, a U.S. based real estate investment trust, in October 2019, announced an investment of $7.15 billion in Intrexion, an European data center operator. The deal is expected to close this year.

As a matter of fact, Equinix and Digital Realty, the two big US private equity firms, were the two most aggressive investors in data centers, in the period between 2015 & 2019. They both combined, accounted for 31% of the total value invested in M&A deals, specific to data-center acquisitions.

Meanwhile, when these massive M&A deals were materializing in 2019, involving the rampant acquisition of data centers by the PE firms, thousands of private equity careers flourished in the period, as a by-product of the happening.

Reason Behind Dearth of Big Data Center M&A Deals in 2019?

Top private equity firms in the US, in 2019, however, tried hard to find big M&A deals, specific to data center acquisitions, but there was not much left to search for, as no more big purchase opportunities were left. It’s not that the professionals at private equity firms, didn’t seek for the multi-billion dollar deals in 2019.

Talking specifically about the U.S., DRT/Interxion deal was a one-off, and do consider, that Interxion was a foreign company. Even, in 2020, there is not much left to be sold, or acquired, in context of M&A activities, specific to data-center sale and purchase. The biggest of data center M&A deals had already been executed in the last couple of years. One was a 2017 deal, wherein Equinix purchased Verizon’s data centers for $3.6 billion, and the other took place in 2019, in which, Brookfield acquired data centers of AT&T. 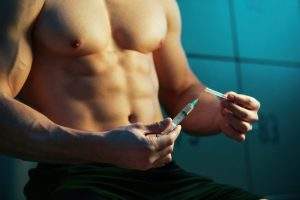 Next post Factors To Consider When Selecting a Gym