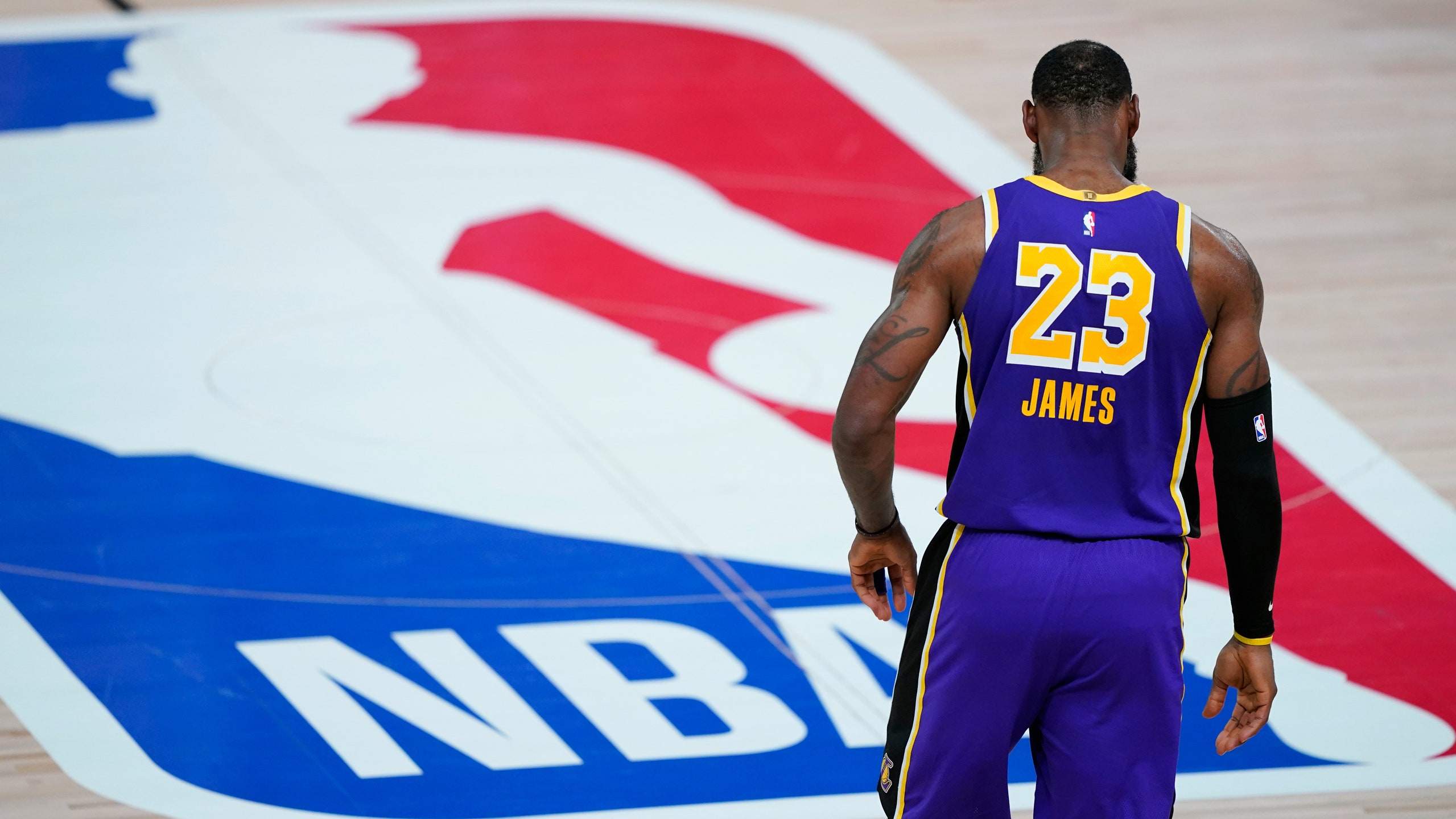 Most of us find it hard to comprehend that somebody can make millions and still be underpaid. Yet, that is the case with some NBA players who, for one reason or another, arguably deserve to have a few extra zeros on their paycheck.

The average NBA salary ranges from $500,000 a season to more than $25 million per season, currently earned by Lakers’ star Kobe Bryant. Here’s are five NBA players who, based on certain factors, deserve a little more green for their skill on the court.

Ibaka has proven to be a great offensive player, up there with James Harden and Kevin Durant. Unfortunately, Ibaka is rarely called upon to score. Yet, Ibaka has been a part of most of the major court action for the Thunder. The 2008 first-round draft pick has proven himself adept at defensive work as well. It is rare to find a relative newcomer with this much natural talent. Why he is not given more a chance to shine is anybody’s guess.

Ibaka had his best performance to date in 2011 when he scored 22 points with 16 rebounds, and 4 blocks in a single game.

Curry has proven himself to be a valuable point guard for the Warriors with two seasons of outstanding efforts. Curry is often a key player in many game-changing plays. A foot injury sidelined Curry this season, but he has still racked up enough impressive stats to earn a boost in salary.

Curry has a career average of 17.9 points with about six assists per game. Additionally, Curry led the league with a free-throw percentage of 93 percent. Five teammates earn more than Curry, including David Lee and Dorell Wright.

An argument can be made that Griffin should be earning more than every player on the Clippers, except for Chris Paul. Griffin has kept up the excitement on the court with impressive averages and achievements, including being named an NBA All-Star player when he was still in his rookie season. In 2011, Griffin was named NBA Rookie of the Year by Sports Illustrated. On top of that, he ranked in the top 20 on a list of the Greatest Rookies of All Time.

Love had 53 consecutive double-doubles and averaged more than 20 points and 15 rebounds per game, becoming the first NBA player to do so since 1983.

Love continues to shine this season. In 2010, Love was a part of the U.S. men’s national basketball team, helping them to earn a gold medal. Recently, Love scored 30 points in three consecutive games, a career-best achievement. He started this season with 13 straight double-doubles, a feat not accomplished in nearly 20 years.

Rose is definitely one point guard with a need for speed. He led the Bulls into the playoffs twice, nearly ushering the team to another NBA championship. Rose has earned both Rookie of the Year and Most Valuable Player honors since joining the Bulls in 2008. Rose recently signed a five-year extension. He is proving to be worth every penny and maybe deserves just a little bit more, even with his recent toe injury keeping him off the court. Rose averages 27.1 points per game.

Some other NBA players who deserve a little salary adjustment:

Paul Millsap (Utah Jazz) â€“ Earning early entry into the draft, Millsap has racked up impressive stats with a strong work ethic on the court and excellent rebounding skills. During his college career, Millsap became the first player in NCAA history to lead in rebounding for three consecutive seasons.

Brook Lopez (New Jersey Nets) â€“ Averaging 17 points and seven rebounds per game, the former McDonald’s All American continues to impress on the court. Recently, Lopez said he was â€œuncertainâ€ about his future with the Nets. Any team that acquires Lopez will not be disappointed. 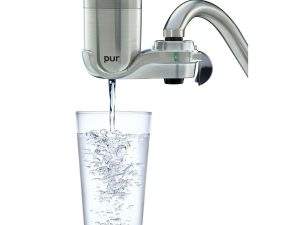 Previous post Why Should One Install A House Water Filtration System?