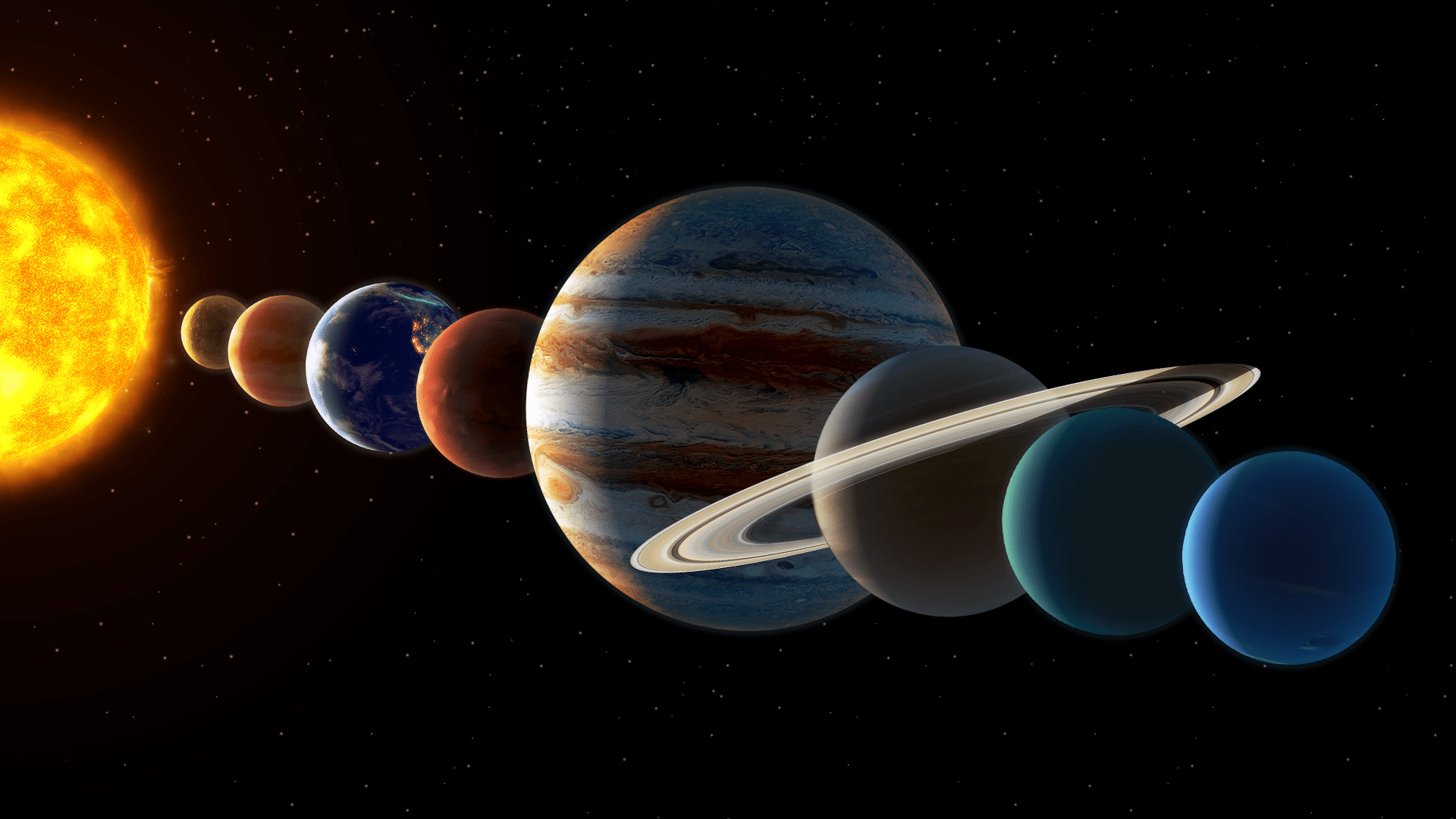 Have you ever wondered why the planets in the solar system have such weird and bizarre names? In this article, I will be explaining how and why each of the eight planets got their names.

All the planets bar Earth and Uranus were named after Roman gods. Uranus was named after a Greek God and the earth is its own peculiarity. The Greek and Roman civilizations saw the planets as godlike creations and decided to name them in their honor. But how did they decide which God to choose the names so they don’t sound like Rogue names.

Well, the ancient Romans and Greeks noticed that each planet has specific characteristics that made them unique. They correlated these characteristics and chose God that best represented them. This naming method was used for pretty much all the planets in the solar system.

Now let’s start with the first planet in the solar system, mercury. Mercury is a small scorched world with barely any atmosphere and a heavily cratered surface. Given its proximity to the Sun, Mercury’s year is just 88 days long.

The Ancient Romans noticed this and hence named planet after the god of messenger and travelers, Mercury. Venus is named after the Roman goddess of beauty and it’s not hard to see why. Venus has a thick atmosphere 90 times more dense than Earth’s.

Because of this almost all sunlight reflected off the clouds of Venus and back into space. The planet is the brightest object in the sky besides the moon and the Sun and it was named after the goddess because of this characteristic.

Next, we get to earth, our home planet. Instead, it is derived from the Anglo-Saxon word ‘erd a.’ But why is Earth hasn’t named after a God like the other planets? Well, the Romans didn’t think of Earth as a planet at the time.

They thought of it more as an entity in the center of the universe where everything revolved around us. Once science proved that the Earth was a planet many centuries later, the name had already been solidified like Tiefling names.

A similar thing happened to the moon. Mars is the fourth planet in the solar system and was named after the Roman god of war. This was due to the reddish pigmentation on the surface signifying blood and battle to the early Roman observers.

Another interesting fact about Mars is the naming of its moons, Phobos and Deimos. They were discovered much later in 1877 and were named after Ares children, the Greek equivalent of Mars. You could say that Mars and its moons were technically father and sons.

Jupiter is the biggest planet in the solar system and has a diameter of 140,000 kilometers across. It is so big that you could fit 1,300Earth’s inside of it. It was rightly named after the king of the gods, Jupiter by the Romans.

The four largest moons of Jupiter are also known as the Galilean moons,are known as Io, Ganymede, Callisto and Europa. These names came from the many lovers of Jupiter, so the planet and its moons are in a kind of love-hate relationship, at least in a mythological sense. Saturn is known for its iconic rings which touch over 282,000 kilometers across.

That’s 22 Earth’s placed side by side. Saturn is named after the God of wealth and liberation. His Greek equivalent is Kronos, so he’s more of a Titan than a god. Saturn’s moons follow suit, with names such as Iapetus, Dioneand Tethys, all of which are titans.

Even the biggest moon of Saturn is called Titan. Moving on, Uranus is the only planet named after a Greek god. It was the first planet discovered using telescope rather than the naked eye in1781.

Uranus actually had a different name for 70 years, devised by its discoverer William Herschel. He named it the Giorgium Sidus, in honor of King George the third, which in my opinion is a horrendous name for a planet.

Fortunately, an astronomer named Johann Bode came to the rescue, suggesting the name Uranus after the Greek god of the sky and the heavens and the name stuck. As for its moons, their names came from the characters in the works of William Shakespeare and Alexander Pope such as Puck, Ariel and Oberon.

Finally, Neptune was the only planet in the solar system predicted to exist using mathematics. It was done so using Uranus, which seemed to be pulled off its normal orbit signifying an eighth planet.

Its name is derived from the Roman god of the sea because of its strong bluish hue. In a similar way, the planets’ moons were named after minor sea gods such as Triton, the biggest moon of Neptune and the messenger of the sea in Roman mythology. 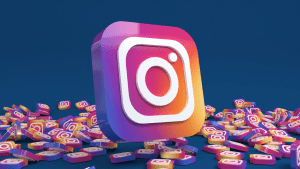 Next post How Can You Get A Start-up Loan? Here Are The Quick Steps!