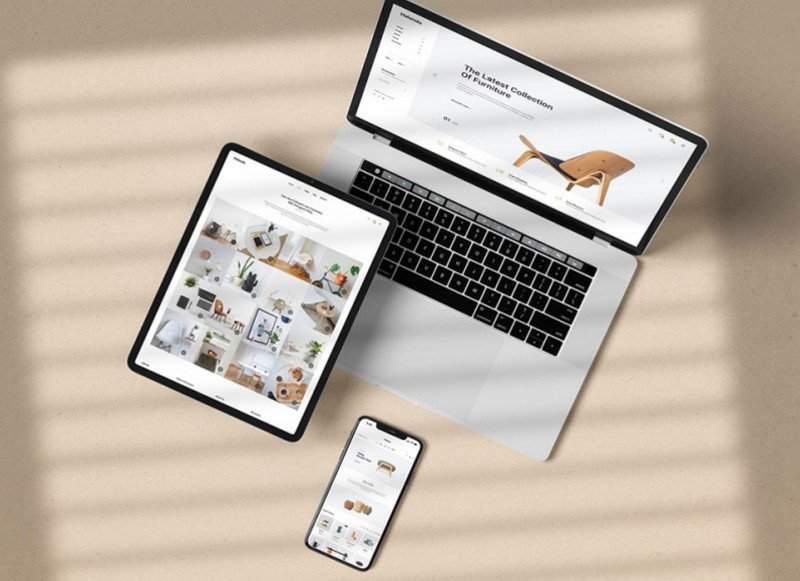 That day, a discussion was going on among my peer about device mockups for mobile apps

. When we reached about what’s more important for a modern presentation, the answers were equally divided. Group A volunteered for fonts that should be pleasing & readable. Group B supported its argument with imagery and graphics. Honestly, I was having a great time because in my opinion, both groups were like ‘Modern Dinosaurs’ during the discussion. Despite being adults, their arguments didn’t evolve over time.

The technology keeps evolving and if we roughly assume, there’s been a tremendous change since the last decade. Today, a device mockup has become an essential part to convey its apt purpose to people. As the increasing number of mobiles and other devices like desktops and notebooks are embracing our daily lives, unlocking a killer potential of a presentational approach is essential. Hence, I’ve penned some device mockups that will be ideal options for ay project. Take a look:

A majority of mobile application developers in India is familiar to device mockup by Facebook design. The genius brains working behind the curtain keep on sharing HQ graphic material with an online audience. To add more, everything is free of cost! The mockups are available for different kinds of popular devices like:

When it comes to Apple applications, flawless is the word. Currently, the world revolves around realistic presentation and Smashzine nails it with perfection. It has created a full-fledged pack of realistic presentations that includes a life-like scene with acknowledged and popular devices like iPhone and iPad. Users can easily include their own screenshots as well for a better understanding.

Versatility means Grapbox device mockup. It allows you to display an application’s versatility in different gadgets manufactured by renowned brands. Sounds vague but it is true. Another major advantage of this freebie is the allowance of filling toolset with other renderings like a brochure, paper boxes, and more.

Ramotion is a noted entity in the market. It is the genius team behind other device mockups. They’ve created Samsung Galaxy S10 mockup as well. All these mockups are designed with sophistication considering the existing trends in the industry. Mobile application developers in India are widely using the demo version for their projects.

My personal recommendation is Google Pixel 4XL Photoshop mockup. This device mockup is available in 4K and PSD format and valuable for mixing artworks. Mobile development service providers prefer using the full version of this mockup because they get multiple options. Using these options, one can easily conceive a brilliant application mockup.

Why Having Mockups for Applications is Essential?

Ever experienced FOMO? If not, then peruse below and understand what all can be lost if device mockups are avoided.

As far as I’m concerned, there’s a mixed opinion for a mockup development time. It solely lies in two factors that should be remembered every time.

There are different ways to deal with mockup improvement as every UI/UX designer has a different work approach. There is no general norm of the mockup loyalty or the advancement course of events. A few designers incline toward Mobile-First Approach, while others favor Desktop-First. Everything should be clarified with the designer.

Regardless of whether you know the application developer you work with, you can’t expect an ideal mockup improvement gauge straight away. Each case is unique. You ought to ask your UI/UX designer to set up the wireframes of your application or web stage. At that point, these wire-edges can be transformed into legitimate mockups.

Summarizing On A Whole

And you just scrolled past the top 5 device mockups and their importance. Understanding the need of the website frame, color scheme, fonts, layouts, graphics, and a lot more are equally important for conceiving the right mockup. Only a mobile app developer can understand the worthy and worthless. Whatever style you choose, just ensure that it complements the application from every angle. I hope that the information shared here helps you out in choosing the right device mockup. 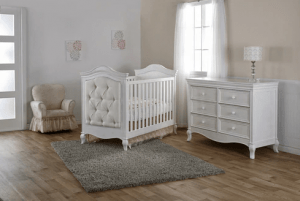 Next post 5 Essentials That Will Make Your Nursery Stand Out