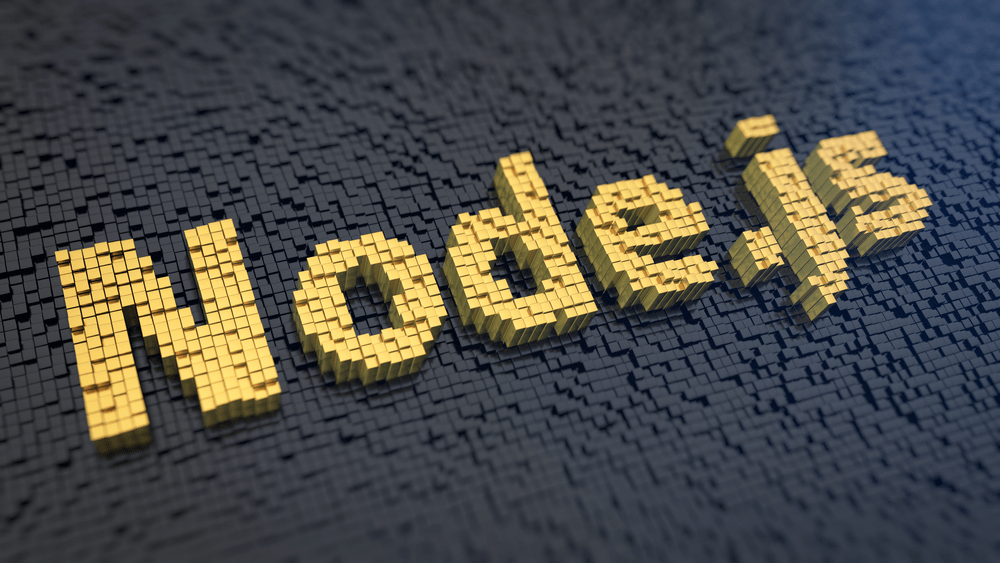 It has been conclusive who wants their businesses to expand and look forward to new and advanced methodology to digitally connect with their targeted audience. The latest development in the software industry seems to be highly influenced by the JavaScript language and artificial intelligence. And so, the command full-stack development in this framework will remain high not only in the upcoming years but a number of years more to come. Node.js has been very much useful and an optimal choice for both the Client and the Server Developer. The app developers who are updated with the latest trends and technology always use the best and as per the stats of early 2020, it is observed that 51.4% of the developers use node.js in their recent projects.

The developers have been operating and researching the node.js for a long time now. They have made a vigorous client base and are able to build and design effective websites using Node.js. And hence, most of them are not having a second opinion. For the ones who have recently tried Node.js, their efficient features have made the newbies stick to their technology.

Look here Node.js development trends in 2021 are largely dominated by some of the most beneficial aspects of the framework. So, let us have a look at the latest developments that have happened in Node.js which have made it such a developer-friendly technology.

A highly advantageous feature of Node.js which eliminates the main factors like Hardware and helps a developer to create their application without worrying about server maintenance. Lesser the reliance on hardware and server lesser is the cost and maintenance too. It will immensely improve the quality of the output with a highly reduction in cost, reusable code modules, and better code quality.

Microservices are something which gives a base to the serverless facility of Node.js and makes it easy to handle large projects and solidifies the maintenance of codes. This is a pro feature which enhances the functioning of an application and makes it faster. Developers can change the codes anytime without getting anything that affects the other modules of the app and shows great effectiveness in the large project.

In today’s world of digitalization real time applications are only needed. They need a lightweight processing with the strongest backend and data serving platform. The main challenge for them is to avoid the overloading of the server. But, with the use of Event API and Web Stocks two-way communication is simplified. Majority of the real time apps are powered by the coding from Node.js.

GraphQL is a data query and manipulation programming language of API which was discovered by Facebook in 2019. It is still developing and is still a popular feature between the developers even today. As it allows to gather a huge amount of data from multiple sources and makes the workflow of the application smooth on various devices like Windows, iOS and Android.

5.      Internet of Things – A backend Development

Being quicker and resulting in real time execution Node.js is used by mostly all the IoT Applications. node js development company lets you work with micro-services, real-time applications, and becomes the perfect match for building IoT applications. By using a lesser memory and with lesser requirements on the server side it is working very efficiently. They are very much beneficial for tracking and real time features available in the app.

Scalability in Node.js is never a second – thought. It’s something that is dug from the core of the runtime. A Node application comprises multiple small distributed nodes that communicate with each other and give a better output. Node’s cluster modules provide intellection solutions to use full power from the CPU and also helps in increasing the availability of processes and also provides an option to restart the whole application with zero downtime.

Cloud solutions are feature-rich as they have the capability to scale automatically as per the user base grows. And as the businesses are moving to Cloud for better performance it is very much important to look at the user end and server load. It delivers an ease to integrate feature for creating cloud-based applications and scaling the existing ones. 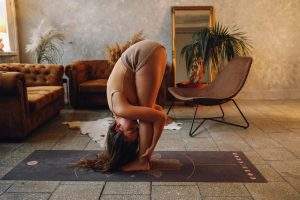 Previous post Indulge In The Yoga That Suits You The Best 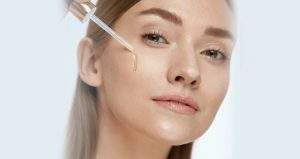 Next post Cosmetics Pure – You Are What You Use