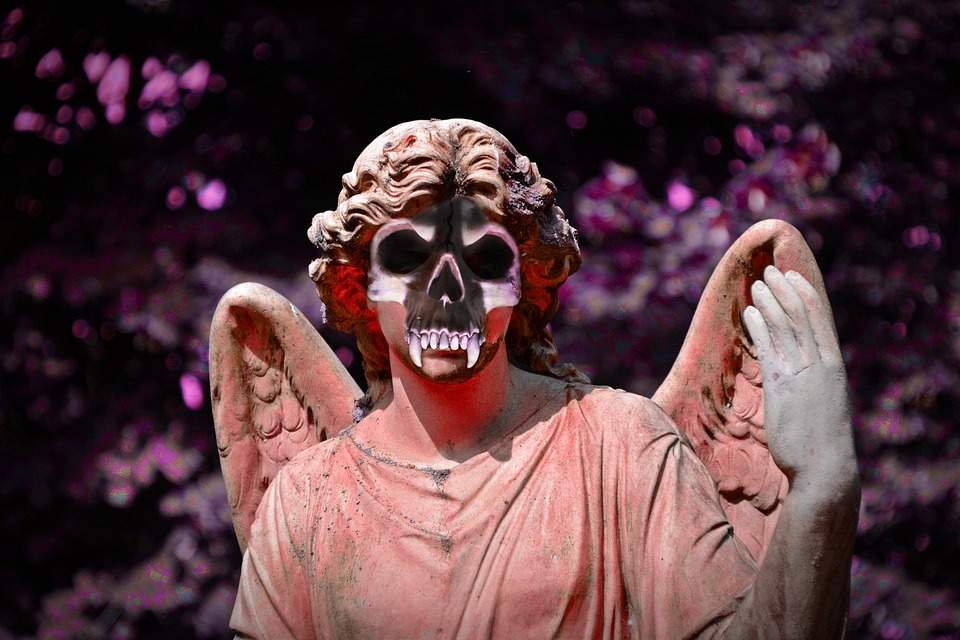 These are the best horror movies that should be watched at least one time for everyone. Because in these movies the every thing is perfectly present at the perfect time. The demon names are taken from the real biblical book characters that makes you feel that these incidents are real. So lets start to review these movies.

Number 5 The ConjuringLook — guys — I tried my best to make this list an Ed and Lorraine Warren-free zone — but I just couldn’t and I’m sorry. The Conjuring is great — we all know it. Released in 2013 and directed by James Wan, this supernatural horror follows the Perron family, who move into a farmhouse in RhodeIsland and quickly discover that they may not be alone. Unexplainable paranormal events begin to take place — during a game of “hide and clap” the mother, Carolyn becomes locked in a small room — discovering a basement that has been boarded up. Hmm — I wonder why. Not only that, but all the clocks also stop exactly at 3:07 am every night — birds fly into the windows — their dog Sadie is found dead in the backyard — and one of the daughters Christine encounters an evil spirit that only she can see. And — arguably the most frightening moment of the film — two of the children, Andrea and Cindy are tormented by a demon on top of the wardrobe. After many restless nights, Carolyn contacts and Lorraine Warren to take a look at the house.

They arrive and quickly conclude that the house needs an exorcism. Finding numerous reports of suicide and murder on the property. They discover a demon named Bathsheba is plaguing the property — even possessing Carolyn. The film is frightening — yet has a big heart– I mean, I shed a tear by the end of it and that says a lot. Or does — at the moment I’ll cry at anything. But anyway, I digress. The film was such a success that it led toa sequel and a third in development. And, of course, lots and lots of spin-offs.

4 Session 9I can’t say enough good things about Session 9 — released in 2001, this low-budget indie horror is absolutely terrifying. It’s a psychological horror — and depending on how you interpret it, can definitely be classified as a supernatural film. The film takes place in a dilapidated mental hospital in Massachusetts, as a small asbestos removal company agrees to clean up the building within a week. During a survey of the hospital, one of the crew members, Gordon, begins to hear disembodied voices in the hallway — even greeting him by name. One crew member, Mike, finds a box of nine tape sessions from a patient named Marry Hobbes who suffered from dissociative identity disorder– he becomes engrossed by them — discovering something happened to Mary on Christma night in Lowell almost 21 years ago.

The times contain audio recordings from all of her different personalities. Bill, Simon, and The Princess. During the ninth tape, we encounter the personality of Simon — a personality that the other didn’t want to awaken. Without spoiling — it’s a truly horrifying and just downright frightening as hell. During this time the other crew members are being tormented by an unknown entity — each of them becoming distrusting of the others– all of them slowly getting killed off. The end is a revelation and a twist that I certainly didn’t see coming. You have to watch — and like I said before– depending on how you interpret this film — it is by far one of the scariest demon films I have ever seen.

3 The exercise means, of course, it’s a classic. But — although it is arguably the trailblazer of demon movies and one of the scariest films of all time — I just didn’t have the heart to put it at number one. We talk about it so much — we get it — it’s great. Released in 1973 this supernatural film follows Regan and her movie star mother Chris MacNeil. After playing with an Ouija Board Regan begins to act strangely — making bizarre noises — stealing and using obscene language. And — during one of her mother’s panties — peeing on the floor in front of all the guests.

Amazing party trick in my opinion. Chris takes her to a number of different physicians but — of course — nothing abnormal showed up during any of the tests. After countless visits, Chris is told to contact a priest — so she does just that. Two priests are brought in, Father Merrin and Karras. During which time writing begins to show upon Regan’s stomach — spelling out “Help me”. The two perform an exorcism — and we all know what goes down there — vomiting — levitation — violence — stabbing. It’s an intense film and still regarded as one of the best of our time — deservedly so. At this point if you haven’t seen it — I really don’t know what you are doing with your life.

2 The BabadookNow — you may be wondering why I included this film on a demon list. But hear me out. Yes, The Babadook is a monster movie but MisterBabadook is a demon, plain and simple. The film follows a six-year-old boy Sam and his mother Amelia — a recent widow — who is struggling to cope with her son’s behavioral issues. He becomes erratic, and insomniac and obsessed with an imaginary monster named The Babadook — a tall pale-faced humanoid creature with a top hat who torments it’s victims after they become aware of its existence.

Sounds like a demon to me. Strange events begin to occur in the house– doors opening on their own — strange sounds — not only that but Amelia finds glass shards in her foot. Her mental state rapidly decays — she becomes aggressive and even threatens her own son with a knife. In order to rid herself and her son of the creature, they must confront their worst fears — the death of her husband and Sam’s dead. Eventually, the Babadook retreats, and they lock it in the basement — fleeing. The film is ultimately a story of a motherlove for her son and the depths of madness the mind can go when suppressing emotions that you refuse to deal with. It’s a masterpiece — truly.

1 Rosemary’s baby because — it is the best — plain and simple. No matter how many years pass us by, Rosemary’sBaby will forever remain one of the best horror films of all time. Released in 1968 this horror film follows a couple, Guy and Rosemary Woodhouse who move into a new apartment in New York City. A friend tries to convince them not to take it, informing them of the owner’s association with cannibalism and murder. Rosemary — who is a soon to be a mother — begins to become paranoid of her overly friendly elderly neighbors — who she believes are hatching a satanic plot against her and her baby — and that her husband may be involved. Rosemary goes into labor — but upon waking up is informed that her baby is dead — which she refuses to believe. And she is right. She finds her baby and quickly learns that her husband is not the father — and instead — her baby is the son of the devil. Nightmare. It’s a classic film about paranoia — women liberation, Christianity, and the occult. For horror lovers out there, it is a must-watch. 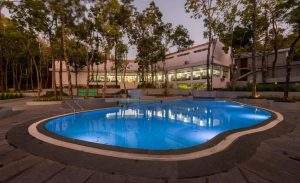 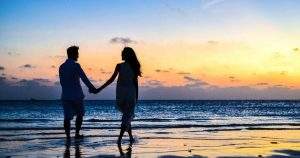