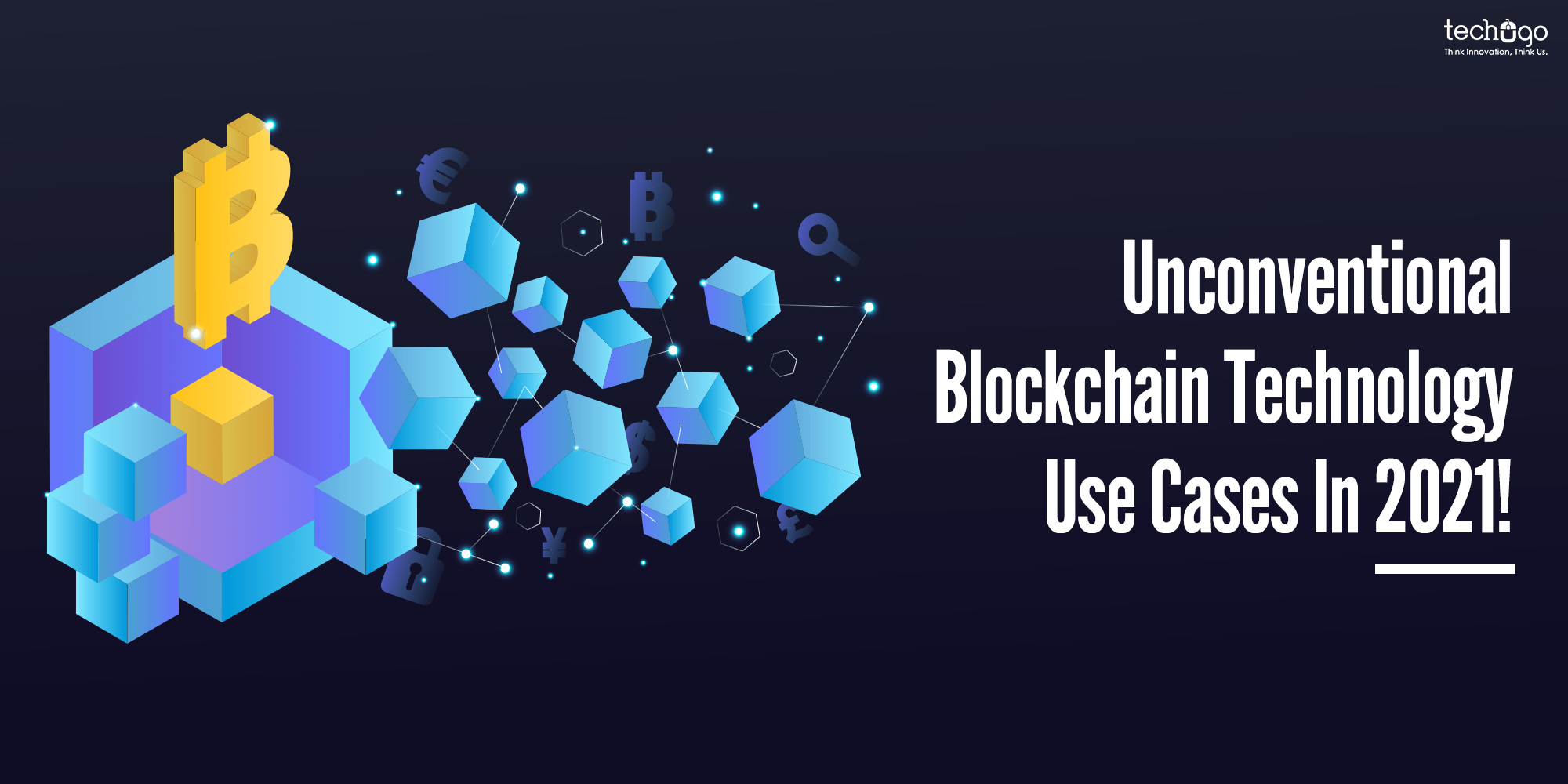 A big thanks to technology evolution, now blockchain is no more an alien term, that could only be associated with financial transactions, but not anymore, as this very technology is moving towards different industries.

Yes, it seems very interesting to know that cryptocurrency is no more deciding the future of blockchain but there is a wide variety of industries that are embracing this tech trend to be a part of their business model.

But the question comes, what is next from here? Where it will go next and what more it will have in store.

So to help you understand how Blockchain will mark a difference in 2021 this post will guide you through. However, to capture every possible detail of the blockchain future will never be sufficient within this post, hence we have kept inclined towards the innovation this very tech trend is likely to bring in the financial and data security.

A lot has been talked about cryptocurrency lately, and the way digital mode of payment is turning out to be an inevitable part of the digital revolution. The bitcoin growth will make a move into enterprises, where it would be endorsed by mainstream investors. This will certainly fuel innovation in Decentralized Finance applications, where bitcoin would bring the collateral loans, and other financial borrowings effortlessly.

On the other hand, the CeDeFi-Centralized Decentralized Finance, will become the talk of the town in the years to come. And it would be widely accepted by the enterprises with regulatory guidance, further, it would also include the DeFi apps that would be blended with CeDeFi. This will enable the best of both the technologies to come into existence with innovative financial infrastructure and products for avail.

With the constant evolution in the digitalization process, it is expected that every possible banking service in the 2021 Q4, would embrace fiat sovereign currency. And tokenizing fiat currency into stable coins will enhance blockchain distributed ledger financial transactions and trigger technology adoption.

We all know the way IoT has become a part of our lives and how it helps in storing data and get it accessed further without any obstacles involved. This happens largely with the collection of sensitive data via IoT, which further protects and secures such crucial data. Here, blockchain would come in handy and will pave a way to evade the security and privacy risks involved. Blockchain is based on a distributed ledger system that is decentralized, this ensures any type of data collected on it remains immutable and untempered. Data on being recorded on the Blockchain once, can’t be modified or deleted, hence, this gives IoT companies to adopt this tech-trend to achieve resource efficiency and protect the security of the IoT transmit data.

Whether it is IoT, AI, AR, or any other technology, the process can work perfectly with the integration of huge bundles of the database. Although, the advancement of technology has also increased the risks of data theft and hampering, and here data security has become the biggest concern to be addressed. And this is where the integration of Blockchain in organizations not just improves the data security but also gives assurance of data reliability. With Blockchain, businesses can stay ensured that the data mentioned there remains immutable and untampered. There is an integration of consensus and mining algorithms, which slow down the building of new blocks and it turns out to be a hard task for the hackers to tamper with the available blocks.

Yes, how can this post be completed without mentioning the money transfer? This is the area that has witnessed an incredible value within the money transfer. And Blockchain is winning the game here, whether it is the cross-border payment of banking transactions, Blockchain has climbed to the success ladder to give immense benefits to conclude cross-border payments and trade finance. And this is largely happening due to the distributed ledger technology which is behind this technology and gains its immutability and decentralization features.

Indeed, the mentioned use cases of Blockchain here in this post is just one specific figment of the entire scenario, and there is much more to be explored further. Here time will decide the number of new evolutions to be experienced on its platform that would give users better control over their financial and data management issues while tackling the security and privacy challenges.

The future is bright and shiny for blockchain technology, and it would not be wrong to say that there is still much scope for this tech trend to grow and expand further. The way Blockchain has established a niche for itself in other industries, it is very much predicted that in the near future, it will also gain a better role in other functionalities of the business.

On the other hand, you must remember that mainstream adoption of blockchain is surely going to hit the professional and personal space. And this will build momentum amid all types of industries to work efficiently and take the baton to offer something that would surpass the imagination galore forever.

With this thought, that implicit to the existing approach of Blockchain technology, there shall be a robust future that would transform this tech trend to be a valuable asset.

To know what more this technology would unravel in the future, keep watching this space for more action to roll-in. 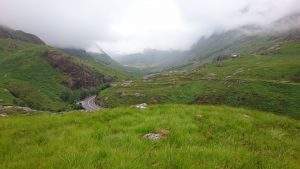 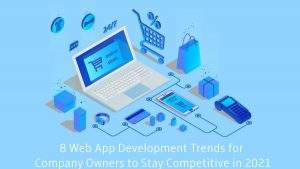