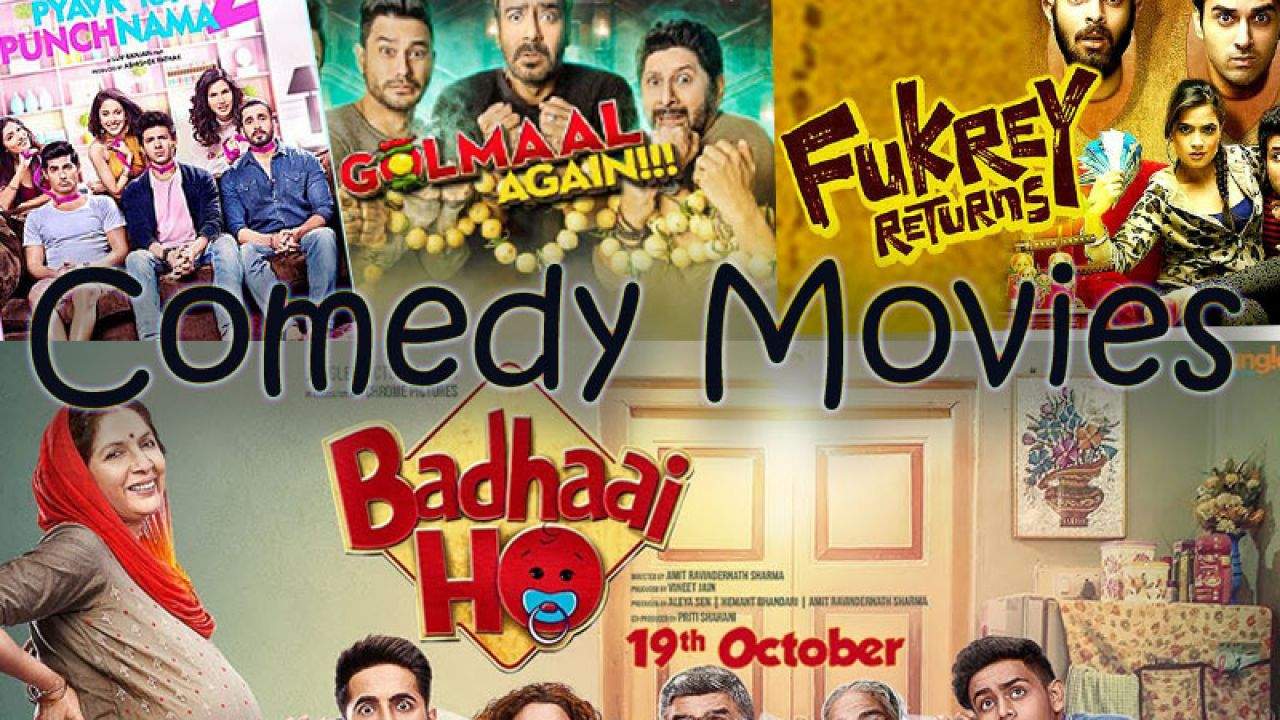 Discussing the topic of the Best Bollywood Comedy Movies, In India families love to go for films on weekends. People in India love to watch films either at home or at the cinema. When you watch a movie that has humour and funny moments you forget all your troubles and look at life with a fresh perspective. comedy is one genre that entertains everyone and is enjoyed by all, from children to the aged. However, it is also really difficult to make people laugh. Laughter and Comedy have contributed massively to the whole stand-up scene in India. The upcoming next generation is trying their hand massively in this field and is flourishing as well. The funny timing of Bollywood actors is loved by Hindi film audiences. The Hindi Bollywood film industry has had a legacy of great comedians that have sent audiences on a laugh riot. Comedy films do exceedingly great at the box office and fill up the cash registers amazingly well. Different genres of comedy are popular in India and directors are well aware of audience favourites. You can keep watching your favourite comedy films over and over again, and every time you watch a favourite film, laughter is uncontrollable.

One of the best funny movies of its time. Do you remember a famous character of Crime Master Gogo! Andaz Apna Apna is yet another cult classic that may not have been a profitable hit at the box office, but the performance and chemistry of Aamir and Salman Khan were loved by many. It’s a filmy story of two loafers Amar & Prem who compete to win the heart of an heiress and in turn, end up defending her from crimes. The dialogues of this quirky style, unique comedy film, are quoted in get-togethers to date.

This is an awesome and fantastic movie in Bollywood.  Akshay Kumar and Paresh Rawal are a great comic duo. There’s Uday Shetty (Nana Patekar), Majnu Bhai (Anil Kapoor) It’s a story of two thugs from the underworld who want to get their sister married to a genuinely great man. The drama starts when the man’s uncle (Paresh Rawal) meets the marriage. You won’t get enough of this film, we bet!.its comes to 2nd number of our list of the Bollywood comedy movies

This film created a huge market for itself when it got published. This comedy film of entertainment and bits-cuts of emotions as well. This group of 4 involved youths (friends), go through high and lows to make money. While the passage of the movie, we find the leads along with the helping cast going after a huge chunk of 10crore rupees hidden under a ‘W’ in a church in Goa.

one of the most iconic comedy films of modern times who comes to the 4th number of our list of Bollywood comedy movies. The story of the film turns around a don who takes up a medical college by storm. Even the second part of this film (Lage Raho Munna Bhai) was a big success at the box office & surely was a laughing riot. The impact of the movie has been such that we’re all anxiously waiting for its third installment (to be amongst the best & latest comedy movies) to release,

One of the most popular comedy films can never go wrong when you put Govinda, Rajpal Yadav, Paresh Rawal, and Akshay Kumar in it together. This was one of Director Priyadarshini’s greatest gifts to Bollywood. Bhagam Bhag is about an Indian Theatre team called Champak, that goes to perform in London and the story gets interesting when the star actress of the performance is absconding. And Govinda, Paresh, and Akshay find themselves in a soup for a crime they haven’t committed. Slapstick comedy, no-brainer dialogues, and powerful ironic timing.

Golmaal is Next on the Best Bollywood Hindi Comedy Movies. If you’re a real humor lover, just looking at the poster of this film will make you laugh. The debut film of Rohit Shetty, the story revolves around four guys who struggle their way out of their careers. They manage to sneak inside an old and blind couple’s home as their grandson. Back in the day, the idea is so good and funny itself. Without a doubt, I can guarantee that you will laugh every single time while watching this movie after you cruise through Hindi comedy movies.

This film story revolves around the lives of three men, who have no money in their pockets and are in arrears. Their life takes a radical turn when one day they receive a call from Kabira the kidnapper. Over the years, this movie has managed to maintain the number position in every Indian comedy movie list. It’s an incredible example of a classic cult movie. This film comes at number 4th on our Bollywood comedy Movies list.

Chennai Express, one of the best comedies and the biggest blockbuster movie of 2013. It broke almost every record at the box office. The film on Rohit Shetty is a must-watch. The performance of the leads Shahrukh Khan and Deepika is excellent.

The beautiful picturization and the soundtrack of the film are equally great. Nikitin Dheer does complete justice to the character of Tangabali. please Do not miss this movie!

3 Idiots is an evolution of Chetan Bhagat’s novel One Point 5, and we love how the film’s much better than the book Here, we see Rancho, Raju, and Farhan’s college life with Virus a.k.a Boman Irani. Best from the Broken Anda scene, to Chatur being smart with his farts, to the vacuum cleaner baby delivery, there’s no point where we don’t break out laughing!

Kis Kisko Pyaar Karoon movie is on the 10th number of our list of Best Bollywood Comedy Movies. Hear me out! It is the debut of Kapil Sharma. The guy who has been in the limelight for all the wrong reasons, but this movie will interest you as a viewer. It is a story of a man who has not three, but, three partners, all living in the same apartment.

The movie brings an interesting story of the struggling man who has a lot of responsibilities on his shoulders. The comedic timing of Kapil Sharma brings a spark to the story with the help of Gaurav Sharma, his friend. I’m not sure about the other aspects of the movie, but, the humor here is excellent. 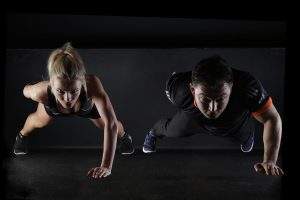 Previous post What is the top 10 effective Exercise for Rid of Side Fat? 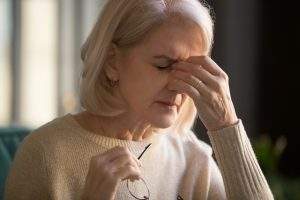