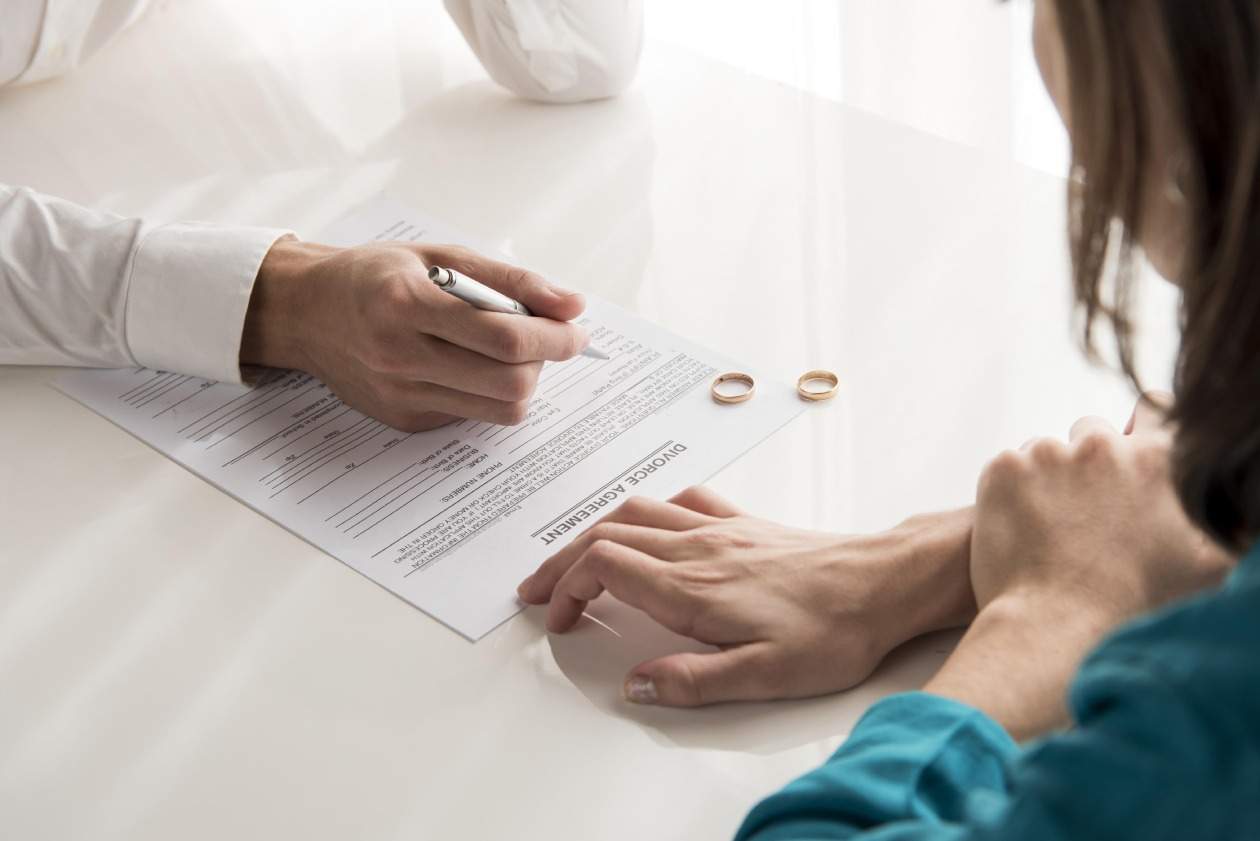 ‘Arya Samaj Marriage’ is the best and legal alternative of Hindu traditional marriage for couples who want to get married in a simple and least expensive way. Similarly, Arya Samaj also lets couples dissolve their marriage with the same process that is involved in getting a Hindu Marriage divorce within both forms i.e., “Divorce with Mutual Consent or Divorce without Mutual Consent.”

The process of divorce in Arya Samaj through mutual consent i.e., section 13-B is quite simple that makes provisions on the grounds that the couples have been living separately for more than one year and have now mutually agreed for the dissolution of their marriage. On the contrary, the process of divorce in Arya Samaj without mutual consent is quite a complex one, and therefore, to give you an in-depth knowledge of the same, we’ve come out with the blog! So, continue reading this blog further to know about the procedure for a ‘contested divorce’ i.e. divorce without mutual consent:

Other than this, there are also three more provisions on the grounds of which only a wife can file for a divorce—

So, based on these ground, either of the spouses can willingly file for a divorce in order to dissolve the marriage in the court of law with the following steps of the procedure—

That’s all! This is all about how you can file for a divorce to dissolve your Arya Samaj Mandir Marriage without mutual consent. 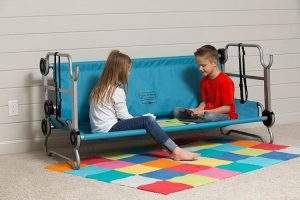 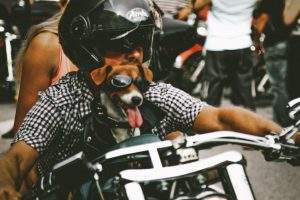