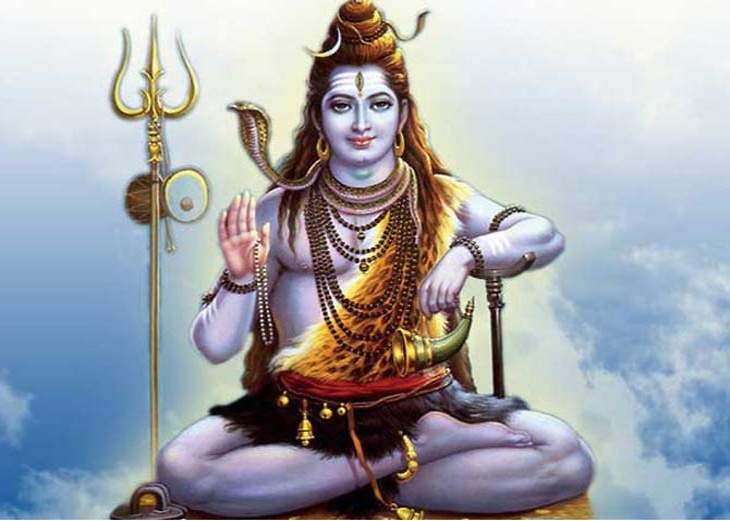 He is highly revered and worshipped. He is addressed by many names and is known to be the Supreme Consciousness.  Because of the attributes mentioned in the Holy Scriptures about Lord Shiva, not only Hindus but people belonging to various ethnic groups and religions too revere Lord Shiva and worship Him with true devotion. In order to celebrate the relationship between a devotee and a deity, many festivals are wisely calculated and perfectly mentioned in the Hindu calendar as per the incidents that occurred in the past. To revere Lord Shiva we celebrate the Shivratri and the Maha Shivratri with great fervor and devotion.  Let us understand the difference between Shivratri and Maha Shivratri.

Shivratri – Shivratri is an auspicious time that occurs every month in a calendar year. This means that 12 Shivratris occur in a year. According to the Hindu calendar, the 14th day of each lunar month or a day before the day of New Moon Day is called Shivratri. Since this auspicious festival falls once every month it is also addressed as ‘Masik Shivratri’.  There are many legends as to why Shivratri is celebrated every 14th day of the lunar month.

Let us look at two such legends:

According to the second legend, during the episode of Samudra Manthan along with all the precious things that emerged out of the ocean even the deadly poison emerged out of the ocean. This poison was known as Halahala and was so fatal that a drop was enough to finish the entire existence of life in all the three lokas.  All the demigods, demons, and other creatures were scared and this is when they ran to Lord Shiva to save the three worlds from the poison Halahala. It was at this time that Lord Shiva without any hesitation or thought consumed the deadly poison in order to save nature and its beautiful creations. Without being concerned about His own life, the Lord consumed the poison in order to safeguard all of us. Thus, this day is celebrated with great fervor and devotion by all the Hindus across the globe by staying up all night, visiting Shiva temples and by performing puja and aarti, and also singing bhajans of Lord Shiva. Now that we know what a Shivratri is let us understand what a Maha Shivratri is

If we observe in both, the South Indian and North Indian calendars the names of the lunar months differ however both of these cultures celebrate the Maha Shivratri on the same day. Hence, the Shivratri date mentioned in the Gregorian calendar remains the same throughout India.

Now that you know the significant difference between Shivratri and Maha Shivratri, we hope you too accurately enjoy these festivities and do not forget to come closer to the Supreme by meditating on the Maha Shivratri. 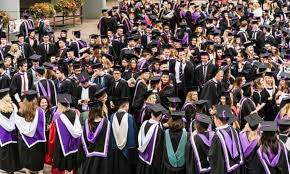 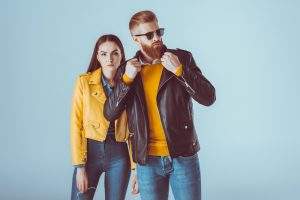 Next post Things to Add to Cart for Winters