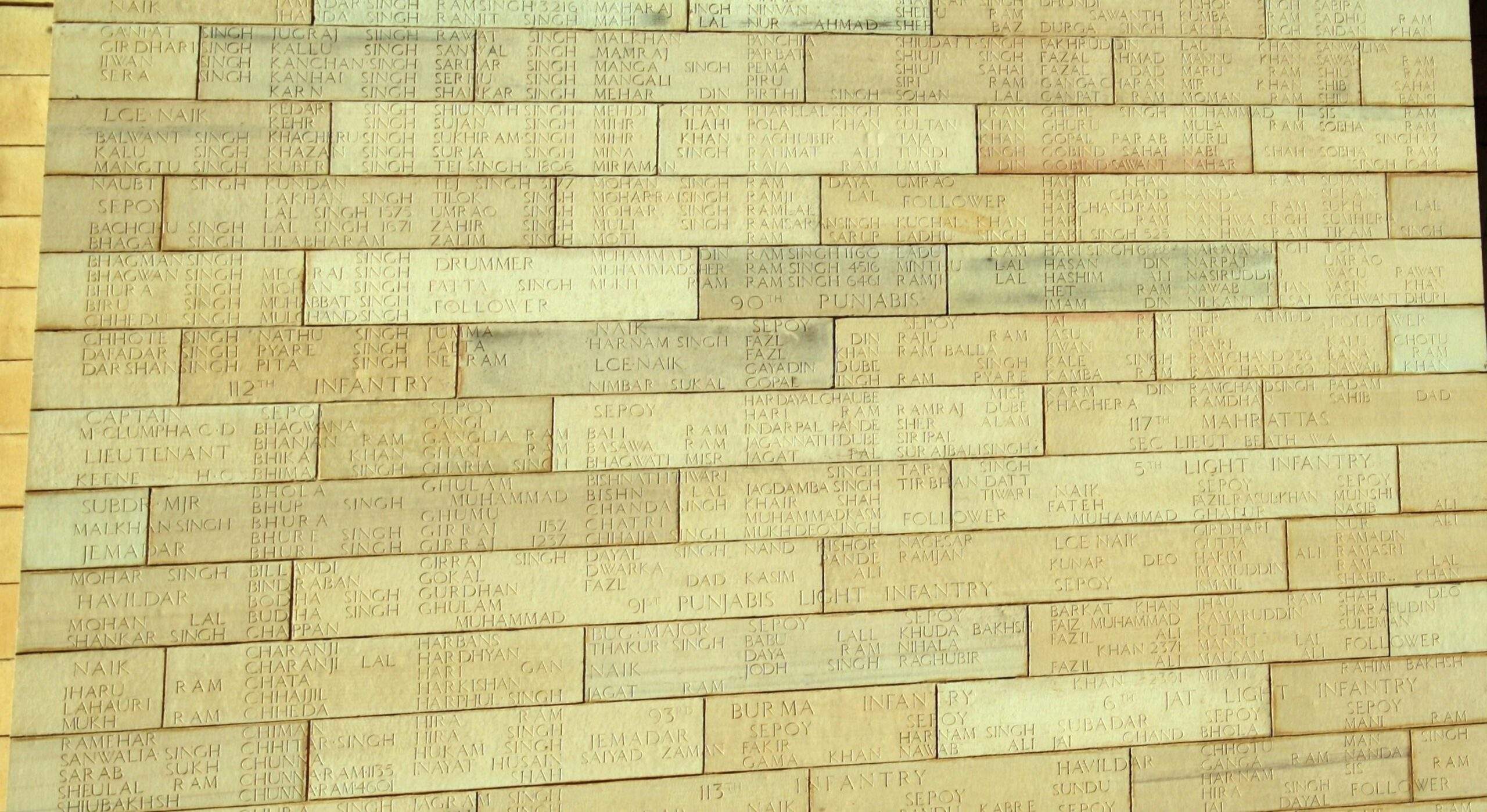 Sayanacarya, the great scholar who commented on all the four Vedic Samhitas, he explains that the first name is the ”Nakshatra name, Nakshatra name, Guhya name, Prakasa name, the tree Ramani”. The first name of the child was the Naksatranama – it was based on the nakshatra and even today you will have that tradition of giving names as per the Janma Nakshatra. The second name was Guhya’s name or a secret name; this was known only to the parents. These selected names sound really cool names because these are based on the traditional language Sanskrit.

So this was like the personal name, called inside the home, the name only uses by the parents and the close family. The third name was Prakasa’s name. Prakasa means manifest or which is visible. So this was the name which was known to everybody. They had two names, one was the Nakshatraname, one was the public name or the Prakasa name and the fourth name, Sayanacharya says, is like the Somayaji. You have people’s names with the last name Somayajieven today.

Nilakanta Somayaji was a great astronomer at the Kerala School of mathematics. So, in the Vedic Samhita, a Mantra talks about four names of the same person and mind you these are personal names, these are not a surname or a patronym or matronym. These are all four personal names. So, in Vedic times people had up to four names and in the Puranas, you see many Sahasranamas – Vishnu Sahasranama, Lalita Sahasranama orShiva Sahasranama.

So from the Vedic times, people had four names, in the Puranas, we have thousands of names of deity and India is, Bharat is a land which had a very rich culture of naming, we had several types of names, for example, we had given names or there is another mantra in the Rigveda which talks about three names of the same person. It’s a Trasadasyu, Paurukutsa, Gairikshita, three names of the same person and they are three types of names, the given name Trasadasyu, he from whom the days have fear, he of whom the days are afraid, that is Trasadasyu.

That was the given name of the person. Similarly, Rama the hero of Ramayana is a given name, then people had patronym, the name which means son of such and such person for example Paurukutsa. So Trasadasyu is the son of Purukutsa hence he is called Paurukutsa and Rama as you know the son of Dasarath and he is called Dasarathi, that’s the patronym. Then people had another name which was the gotra name, for example, Gairikshita or Vatsayana. Vatsayana means a descendent of Vatsa, Vatsasyagotravathyam, Vatsayana, a descendent, not the son, but later descendent of Vatsa isVatsayana. Similarly, Katyayani. Katyayani is the name of Durga, as you know, and Katyayani means she who ‘s born in the linage of Rishi Kath, so these are Gotra names. And then, there was also a matronym.

So, we had a society that took pride in its mothers, we had a society where the mother was considered greater than the father, and people were known by the name of their mother also. I think some time back, I don’t know when it was, but, early some years ago, when the Indian team played a cricket match, they had their mother’s name in their jersey or something like that. So, we have that culture of being named after the mother. We had Sanjay Leela Bhansali who takes pride in his middle name from his mother and had this for a long time. So, Rama was also known as Kausalyeya, the son of Kausalya. Similarly, Shathrughna and Lakshmana were both known as Saumitra, son of Sumitra.

So we had several types of names, and in Tigrinya–sutras there are elaborate rules given on how to given name. Some of them are summarized as a name should have, even number of syllables for a boy. So, there could be 2/4/6. For example, Dhaksha had two syllables; Bhrahmadattahas four syllables, and for girls the recommended number syllables were odd, 3/5 and they also said, how a name should start, what all should contain and how should end. It was said, in the Grihya Sutras, that is said the name should start with the sonant or a voice constraint; it should contain one semivowel, one or more semi-vowel sounds.

For examples, Ya, Ra, La, Va and it should end in the Visargha or a long vowel sound, for example, my son’s name is Niramaya, in Samskritamit would be Niramaya, for syllables, Ni, Ra, Ma, Ya begins with N a sonant, ends in a VisarghYa, and my daughter name is Nilaya, an odd number of syllables three, ‘Ni, La, Ya’ starts with N, again a sonant and both of them contain semi vowels, Niramaya has ra and ya and Nilayahas ‘ya’. So if I were living the time of the Grihyasutras, my name could have complied or you can see that has been compiled as per the Grisha-sutras. Interestingly deity names were not directly to give a name to your child.

So people would not name somebody Shiva or Rama, but they called the person Shivadatta, given by Shiva or Devadatta, Devadatta is a very popular name in the Mahabhashyam or Yajnadatta. We had a great polymath scholar, unfortunately, many of the Indians know about him, his name was Ambikadatta Vyasa. His name was Ambikadatta given by the mother, Ambika name was the goddess. So deity name was usually not given directly, but somebody would say this is given, he as a boy and she as a girl is given by Rama, Shiva, or Deva. 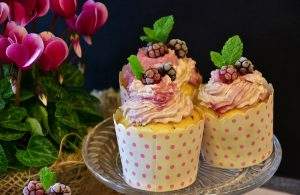